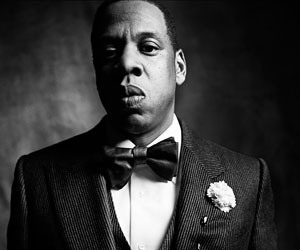 Jay-Z has reportedly been signed by director, Baz Luhrmann, to produce an original score for the upcoming adaptation of The Great Gatsby.

The news was leaked via Twitter, of course, when Jeymes Samuels of the The Bullitts tweeted, “Jay-Z and myself have been working tirelessly on the score for the upcoming #CLASSIC The Great Gatsby! It is too DOPE for words!â€

Wait ‘Til I Get My Money Right: Top Money Resolutions for 2013

Is Trinidad James Being Sued for Infringement?