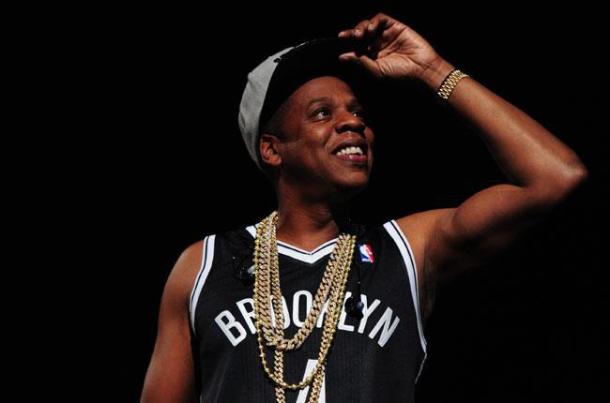 The publishing group of Warner Music and Jay-Z have agreed to a worldwide publishing administration deal which will provide the copyrights of Jay-Z’s albums since 2008 — and, at the end of 2013, work dating back to 2004.

“The real meaning of success is being in the position to work with an individual you consider a friend,â€ Jay-Z said. “Jon Platt is such a person. He’s a man of extraordinary character as well as a remarkably talented executive with an ear for music and an eye for talent. It’s great to watch him grow to be one the best in the business.â€

“I couldn’t be happier to continue my relationships with Jay and Roc Nation and build on our partnerships at Warner/Chappell. We have the global expertise and resources to deliver new opportunities for their amazing catalogs, while helping them reach new heights of success around the world.â€

Warner/Chappell, the No. 1 publishing company in the world, is also home to the cataloges of Led Zeppelin, Madonna, James Brown and Michael Brown.

You can read analysis by Forbes’ Zack O’Malley Greenburg via his blog.

At Brooklyn Museum, an Artist’s Dissonance Has a Rapt Audience