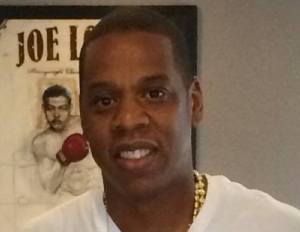 It’s being reported by TMZ that Jay-Z is no longer pursuing legal action against former engineer Chauncey Mahan for trying to charge Jay’s team with a “storage fee” for holding on to master recordings he’s had in his possession since 2002.

With Jay-Z no longer looking to sue, the Beverly Hills Police Department has closed its investigation. The Los Angeles Police Department confiscated the recordings, but will hold on to the tapes pending the result of a civil judge’s decision on what to do with them.

Mahan was trying to recover $100,000 as a storage fee but Jay’s people accused him of stealing the tapes, which they say are worth $20 million.

From Entrepreneurship to Exit: 5 Quick Tips for Successful Transition