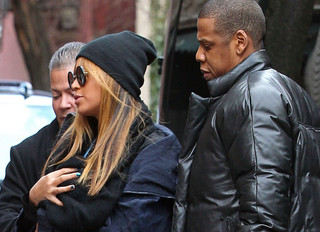 Jay-Z and Beyonce may rule the Billboard charts, but they came up empty handed in their bid to trademark their infant daughter Blue Ivy’s name.

A 32-year-old entrepreneur has been using the name for her Boston-based wedding planning business and theÂ U.S. Patent and Trademark Office has sided with the young woman.

“I can’t be frustrated with something I think is going to bring me to produce and define my brand even more, which is financially exciting in itself and intellectually exciting as well. It’s like they caused me to create more opportunity for myself,” said the wedding planning business owner in an interview with Huffington Post.

Would you consider trademarking your child’s name in an effort to protect him/her from exploitation?

Michelle Obama Pens Op-Ed: ‘Every Vote Must be Counted, Every Voice Must be Heard’