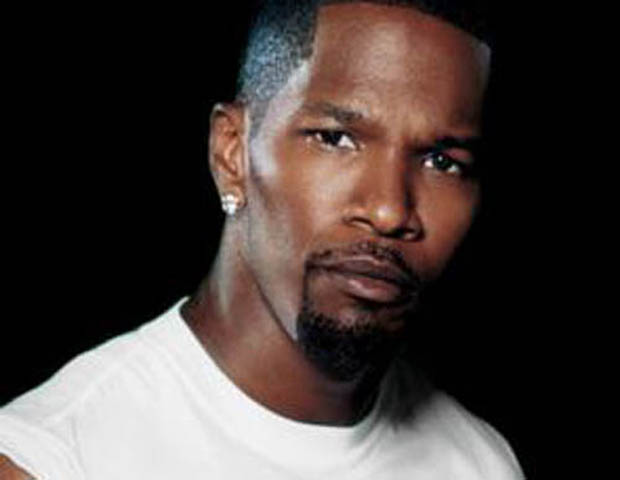 On Jan. 19, Oscar-winning actor and comedian Jamie FoxxÂ rescued a motorist from a burning pickup truck, according to reports.

Late Monday night, Foxx heard a crash outside the gates of his home in Hidden Valley, Los Angeles. The victim, 32-year-old Brett Kyle, was driving “at a high rate of speed” around 8:30 p.m., when his 2007 Toyota Tacoma flipped into a drainage ditch, according to a California Highway Patrol report.Â The report also read, “It struck a drainage pipe and concrete casing, causing the vehicle to roll over multiple times. The vehicle came to rest on its passenger side, and became engulfed in flames with Mr. Kyle trapped inside his vehicle.”

[Related: Mike Tyson: Jamie Foxx Will Play Him in Biopic]

Two men, including Foxx, then ran to the truck and tried to turn it back over to free the driver stuck inside. The reportÂ stated that one of the witnesses “retrieved a rescue tool from his vehicle allowing the two citizens to break the window, cut the seat belt, and extricate the driver.” While Foxx was not identified by name in the report, along with the other hero, his actions show his true character. Afterward, Kyle was taken to Los Robles Hospital and Medical Center, where he was treated and later charged with driving under the influence of alcohol. Thankfully, Foxx was there to save the day. But he isn’t the only celebrity to play a hero. Check out a full list of other celebrities who came to the rescue here.