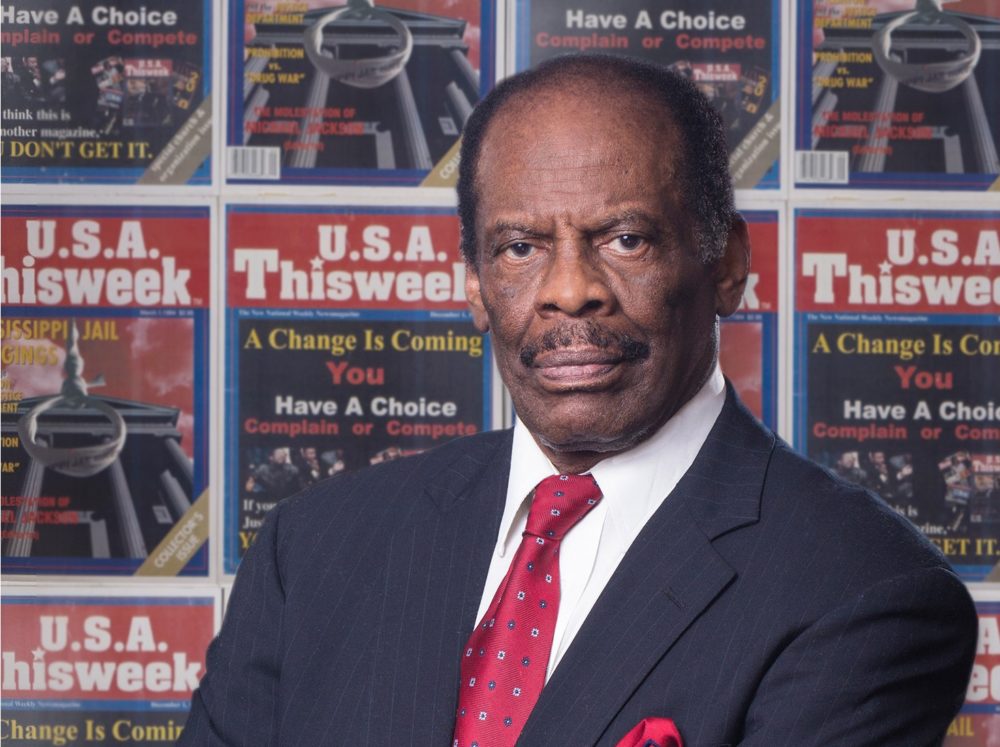 James Babington-Johnson is at it again. This time, the civil rights veteran is raising capital to help launch a national cable news television network that’ll serve as an alternative to the mainstream media.

“We will bring information to the public forum that has heretofore gone unreported, being either dismissed, ignored or overlooked,” Babington-Johnson said in a press release. “We can’t expect the mainstream news media to prioritize issues, interests, and concerns of African Americans. That’s our responsibility, which we are now embracing and putting a team on the field.”

Through an Indiegogo campaign, Babington-Johnson is seeking $300,000 in capital funds that he’ll use to produce a multimedia business plan for the new national cable news media television network.

The centerpiece of his plan will be the production U.S.A. This Week, a daily television news pilot, which Babington-Johnson hopes will show potential investors that a national news media concept that’s “competitive and all-inclusive,” covering the interests, issues, and concerns of black Americans and imposing accountability where it has never been will thrive.

In 1994, Babington-Johnson, then chief executive of B.J. Publications set out to prove that there was in fact, a market for an African African-produced magazine that covered African American issues in-depth.

He raised $50,000 seed money from a limited partnership, which he used to publish a 44-page prototype magazine issue that addressed a wide range of issues from jail hangings in Mississippi and also lighter topics such as the social significance of changing hairstyles.

He shot a 30-minute infomercial that ran on cable and regular television to build subscriptions. He even tried to raise $10 million through an initial public offering (IPO) that was to later launch a television magazine show.

“This is more than just a business. It’s a mission,” he told The Los Angeles Daily News at the time. “The focus is to cover events that the mainstream media is covering as well, except we will be asking questions that . . . others don’t know, choose or want to ask.”

But dwindling print subscriptions and the advent of social media platforms where consumers go directly to get their news affected Babington-Johnson’s plans.

A student of political science and history graduate from the University of Tennessee, Babington-Johnson joined Honeywell as a production control coordinator after college. In 1968, he became the director of the Institute of African-American Studies (IAAS)  in the same city. At one point, he also owned a restaurant and nightclub. Since moving to California in 1971, Babington-Johnson has written screenplays, developed ideas for television and started a trade publication for coin-operated businesses called “Games People Pay,” later shortened to “Games People,” according to the Chicago Tribune. 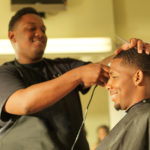 How Black Barbershops Save the Lives of African American Men 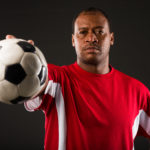 Here’s How to Find a Legit Career Coach