Rapper Ja Rule Will Be Released from Prison Soon 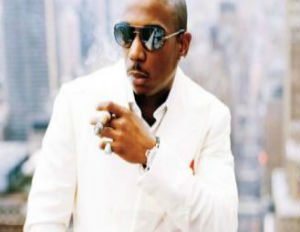 Former Def Jam recording artist Ja Rule has been in prison for the last year and a half on a gun charge, but it’s now being reported on his website that he’ll be released in as soon as three months from now on February 21, 2013.

Ja Rule went into prison on June 7, 2011. He was convicted on gun possession charges. He and his tour bus were stopped outside of The Beacon Theatre in NYC and police found a loaded semi-automatic handgun.