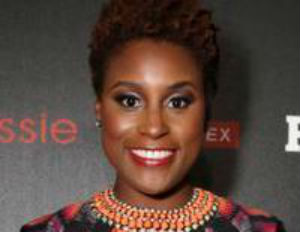 Most are familiar with the director, producer, and overall talent Issa Rae, as she captivated the hearts and interests of black girls everywhere with her digital creation, The Misadventures of Awkward Black Girl back in 2011, but in a recent interview with New York Times Magazine, fans got a closer look at the quirkiness that is Issa Rae.

In the lengthy profile piece, Rae opens up about her childhood, her HBO deal, her pilot venture with Shondaland producer Shonda Rhimes and her hopes to bring more black content creators to the forefront.

The article highlights Rae’s journey into Hollywood and her efforts to protect her ABG work from any unwanted changes that may have made her complex culture series less black.

Her own show was an instant hit online in 2011, and soon a number of networks and production companies expressed interest in adapting ‘‘Awkward Black Girl” for prime-time TV. To Rae’s disappointment, most wanted to completely rework the show. Rae recalls a phone conversation with a network executive who wanted to make it into a pan-racial franchise operation, starting with ‘‘Awkward Indian Boy.” Another suggested Rae recast the lead with a lighter-skinned actress with long, straight hair – in essence, the exact opposite of Rae. She turned down the offers.

Although major networks presented Rae with promising opportunities to grow her brand and monetize her pre-existing fan base, many failed to consider her need to stay true to programming centered around non-traditional African American characters.

‘‘They wanted to make it as broad as possible, broadly niche, but I was like: No, that’s not what this is about,” Rae told to the magazine. 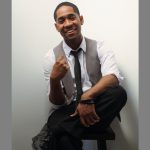 Ben Carter Wants to Help You ‘Manage Your Damn Money’