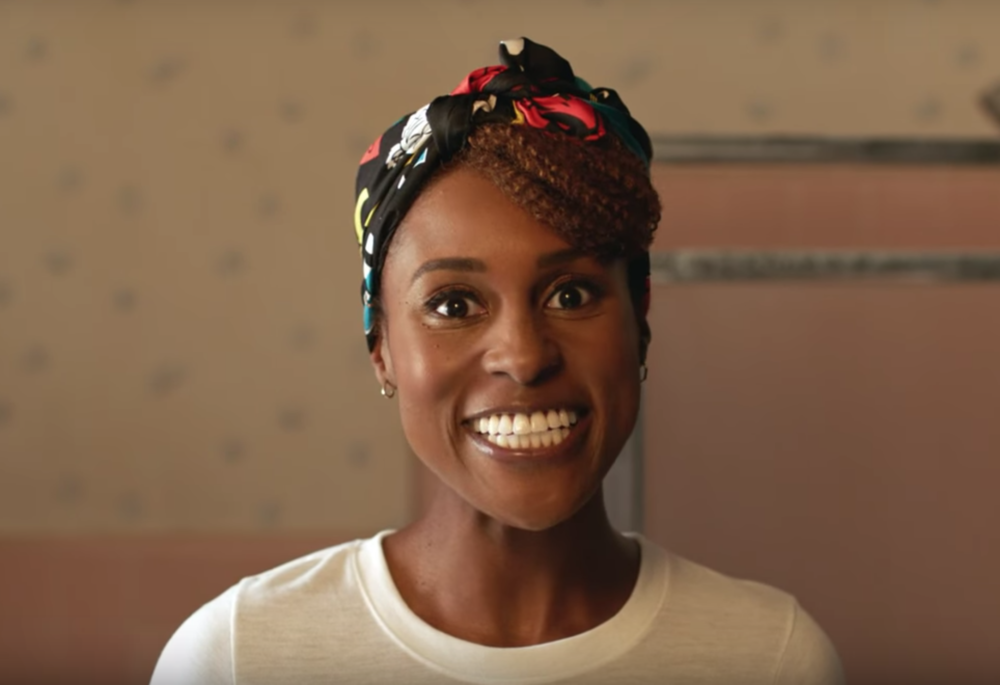 Issa Rae continues the building of her empire! The multifaceted businesswoman has partnered with Hilltop Coffee and Kitchen to bring the cafe to the location in Inglewood, California.

Rae becomes an equity partner with Hilltop Coffee + Kitchen founders Ajay Relan and Yonnie Hagos. Relan and Hagos opened the original Hilltop Coffee + Kitchen in View Park-Windsor Hills in August 2018 with the intention of creating a hub for the South LA community; an inclusive space conducive to community, creativity, and connection over quality food and drink. Their second location in downtown Inglewood will serve as their flagship and is occupied in the space that used to be Sweetie Pies, across from the iconic Stevie Wonder-owned 102.3 KJLH-FM studios, located at 170 N. La Brea Avenue.

Elated and proud to be a partner and co-owner of @findyourhilltop! Our Inglewood location officially opens TODAY! Come through and check us out! Much love to @yonniehagos & @ajayfresh for seeing the vision through! 🙌🏾

“South LA made us—we all have roots here. I went to elementary school at Inglewood Christian right around the corner,” Hagos says in a press release. “It means everything to us to bring this to a neighborhood where we spent our formative years.”

Said Relan, “From the day we opened on Slauson, the greatest gift we’ve received is looking around the space and seeing people just like Issa — creative, talented, ambitious, and full of positive energy — connecting with each other and finding and climbing their own hilltops. We couldn’t possibly have connected with someone who represents ‘The Climb’ better than Issa to expand our mission.”

“South L.A. is my home and joining Ajay and Yonnie as owners of this community-driven endeavor is a dream come true. South Los Angeles is drastically changing and it’s important to have safe spaces for local people of color and creatives to come and find each other. Hilltop’s mission to uplift our communities through food and fellowship falls right in line with my passions and I’m proud to highlight and amplify such a meaningful business,” stated Rae.

Rae started receiving attention for the YouTube web series Awkward Black Girl before creating, co-writing, and starring in the HBO television series, Insecure. She has received two Golden Globe nominations for Best Actress-Television Series Musical or Comedy and a Primetime Emmy nomination for Outstanding Lead Actress in a Comedy Series. Rae has also written a New York Times best-selling memoir, The Misadventures of Awkward Black Girl (37 Ink, $16.00). Rae is reportedly working on producing a remake of the 1996 film Set It Off. 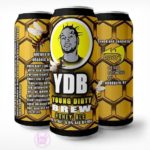 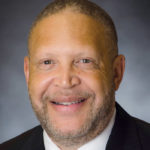