Donald Sterling Agrees to Drop Lawsuit Against the NBA 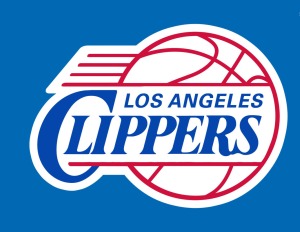 Maybe this Donald Sterling fiasco is finally coming to an end. Maybe. According to The New York Times, the banned owner of the Los Angeles Clippers has decided to drop his lawsuit against the NBA and has agreed to allow the sale of his team to happen.

Sterling has given mixed messages of his intent as recently as last week when he threatened the league with a $1 billion lawsuit, stating that the NBA had no right to ban and fine him. His estranged wife Shelly, made an agreement to sell the team to ex-Microsoft CEO, Steve Ballmer, for $2 billion, more than three times the estimated worth of the team before this fiasco.

“He will sign off,â€ Maxwell Blecher, Sterling’s lawyer says. “Only he knows why.â€