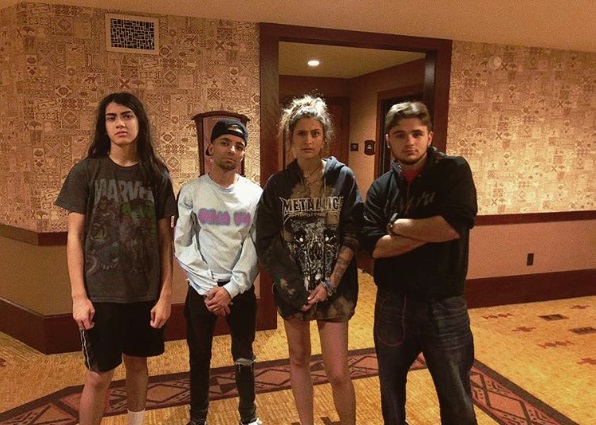 I guess when there are billions of dollars at stake, the gloves really do come off.

In the $40 billion dollar lawsuit brought by Katherine Jackson and the 3 children of Michael Jackson against AEG, the large promotional company plans on showing evidence that Blanket, Michael’s youngest, is his only biological child.

They are claiming that Prince and Paris had sperm donors. The singer’s former doctor, Arnold Klein, has claimed to be the biological father of Jacko’s two oldest children.

“There was a whole lot that Michael Jackson or his family wasn’t and isn’t being forthcoming about,” an AEG source said. “The drug use by Jackson, his use of alcohol, his relationship with his own family, and the identities of the children’s parents.”