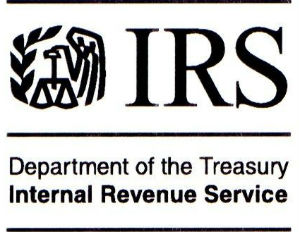 On Friday, members of Congress grilled I.R.S. and treasury officials about the targeting of conservative groups for extra scrutiny of their applications for tax-exemption. Bipartisan outrage was palpable as the congressional hearings kicked off in the House Ways and Means Oversight Subcommittee. But there was little doubt that some Republican members of the subcommittee were looking to directly link President Barack Obama and his administration to the scandal.

By most accounts, Republicans will have a hard time linking it to the White House, reports the New York Times. In opening remarks, ranking subcommittee member Rep. Sander Levin (D-Mich)Â cautioned anyone trying to use the hearing as a continuation of the 2012 election or to prepare for the 2014 midterm elections. Those persons, Levin said, would be “making a very big mistake.” 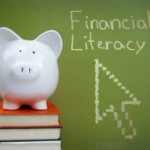 Women and the Financial Know How Gap [Study]

Leadership Tip: How to Turn an Awesome Worker Into a Stellar Manager