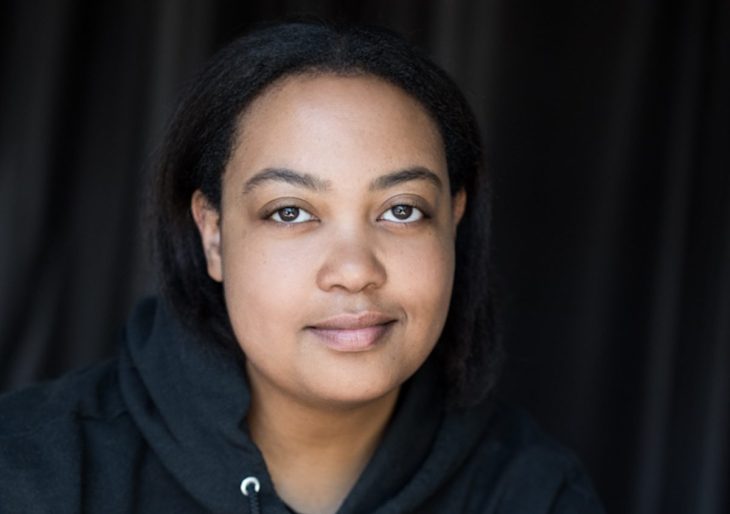 Arlan Hamilton is known as a relentless, “anything is possible” investor in the tech space when it comes to making moves. So far her firm, Backstage Capital, has invested more than $4 million in over 80 companies led by underrepresented founders and she recently closed a $36 million fund to invest in black female founders, but it hasn’t always been easy. Recently, Hamilton spoke to Quartz’s Leah Fessler as part of Quartz’s How We’ll Win, a yearlong exploration of the fight for gender equality.

According to a recent release from Quartz, here are some key takeaways from Hamilton explaining what she looks for in a founder and how they can win with her company.

She looks for people who remind her of herself.

“Would they have done what I did to get here?” she asks, referring to the perseverance it took while cold-calling Silicon Valley investors, sleeping on the San Francisco airport floor at night, and ceaselessly justifying her worth in the face of racism, sexism, and homophobia. “I just refuse to believe there’s any room that any of us do not deserve to be in,” she says.

She prioritizes people who can embrace constructive criticism.

“Taking constructive criticism is really essential, and usually you can evaluate that skill really quickly in a meeting or on a phone call,” she says while admitting it’s something she herself sometimes struggles with. “If someone  can’t handle a 15-minute call without getting super defensive, they’re not going to be able to handle seven years of that, so that’s a big indicator.”

She places a high value on founders who can answer questions intelligently and efficiently.

“I tend to ask a lot of questions if I’m interested in something because I want to learn more and usually I’m learning something for the first time. So, I need founders who can answer many questions without defensiveness,” she says.

Equally important is founders’ disposition toward asking her and her team many questions.

Investing is a long-term partnership, so founders who want to take money without investigating how their relationship with Backstage will function are unlikely to be a good match, she says.

“It’s truly about the founders to me—their passion, drive, and reasoning.”

While it’s fascinating to watch founders interact with their teams, who is on the team is not the most important factor. Hamilton interrogates founders about their motivation for creating the product or service they’re pitching. “Usually you can tell if someone is working on something that’s their own personal pain point, or if they’re working on something that they think they’ll be able to flip in two or three years,” she says. “Flipping is a great business model on its own, and one day I’ll probably have a fund that’s just flippers, but that’s not what [Backstage] is now.”

To hear more from Hamilton, check her out on the Gimlet Media Startup series.

Get a Taste of Charlotte during Black Food Truck Thursday 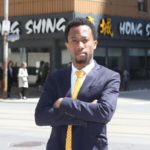 Restaurant Fined $10,000 For Asking Black Patron To Prepay for Meal