Investments in Customer Experience Expected to Surge in 2014 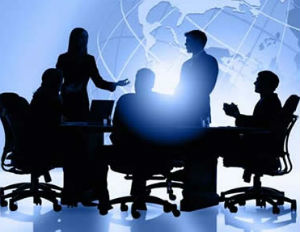 Temkin Group released new research,Â Customer Experience Plans and Expectations for 2014. The data snapshot examines what 152 large companies plan to do about customer experience in 2014, and compares their responses to similar studies completed over the previous three years.

Eighty seven percent of respondents reported a positive business impact from their customer experience activities in 2013 and 99% expect a positive impact in 2014. Eighty-five percent say that customer experience will be even more important to their company in 2014 than it was in 2013, which is an increase over 77% who felt the same way when we asked them to look ahead to 2013 in late 2012.

Staffing levels are also on the rise. Forty-two percent of respondents have more than 10 full time professionals in their centralized customer experience organizations, which is an increase from 30% last year. And these teams are growing, as 51% of firms plan to increase these staffing levels compared with only 3% that expect a decline.

Here are some additional findings in the research:

What to Know Before Applying for a Small Business Loan