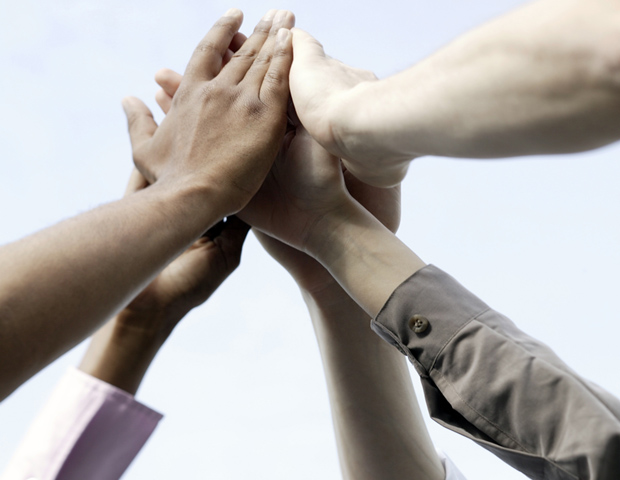 The decision comes as technology companies face heavy criticism for their overwhelmingly white male employee numbers, which some say creates a climate that discourages women and minorities from aspiring to work in technology, and from continuing their careers once they enter the industry. Increased diversity is believed to lead to stronger, more innovative companies.

CNBC says the fund is spearheaded by Lisa Lambert, an African American, who serves asÂ managing director at Intel Capital. It’s reported that she and her team have already spent $16.7 million on four investments, including one company led by a woman. Brit Morin’s Brit & Co, an online San Francisco-based retailer, sells do-it-yourself kits and tutorials. Brit & Co fits into Intel’s broader strategy, advancing technologies such as Intel’s Galileo development board. Brit & Co is promoting the board, essentially a circuit board with an Intel chip, as a tool its “maker” community can use on projects.

“We’re not doing this purely because they represent diverse teams,” Lambert said about the companies to CNBC. “They’re integral to Intel’s core investments.”

By pushing Â diversity dollars through venture capital, Intel believes it can nurture a group of role models that will encourage more minorities and women to aspire to work in technology startups and, ultimately, will benefit both Intel and the broader economy. CNBC reports, Intel’s U.S. workforce comprises 51,118 employees, of which 24% are women, 31% are Asian, 8% are Hispanic or Latino, and 4% are African American.