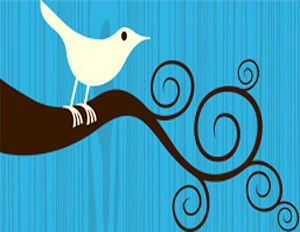 Some think this move by Instagram is retaliation for Twitter blocking Instagram from using its friend-finding API feature back in July. It may also be happening because social media titan Facebook, Twitter’s main rival in the social media realm, recently bought Instagram.

“We are currently working on building the best experience for Instagram users. A handful of months ago, we supported Twitter cards because we had a minimal web presence. We’ve since launched several improvements to our website that allow users to directly engage with Instagram content through likes, comments, hashtags and now we believe the best experience is for us to link back to where the content lives. We will continue to evaluate how to improve the experience with Twitter and Instagram photos. As has been the case, Instagram users will continue to be able to share to Twitter as they originally did before the Twitter Cards implementation.”