How to Fund A Project on Kickstarter 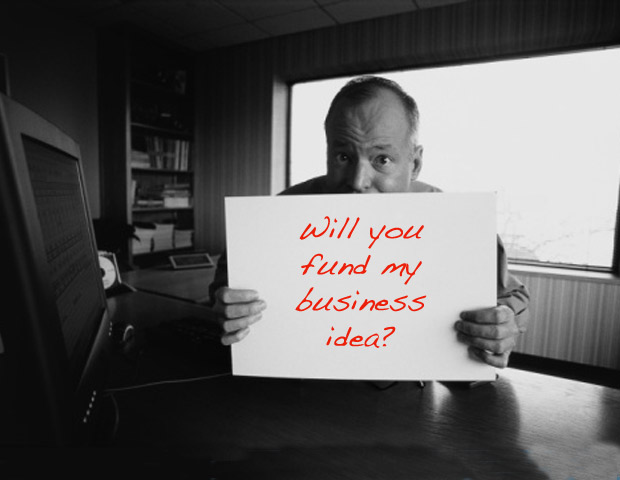 While other twenty-somethings are spending their earnings on the latest fashion trends, Evita Robinson spends every dime on traveling the world. After graduating college in 2006, the 27-year-old opted out of sitting in a cubicle for eight hours a day and chose to backpack through Europe and Asia instead. While living in Japan, she realized none of her family and friends were coming to visit her, so she decided to bring her travel experiences to them. Fifteen episodes and countless countries later, Nomad-Ness TV was born. But in order to pitch Nomad-Ness as a television series, Robinson needed funds to shoot her series pilot in Berlin, Germany.

That’s where Kickstarter came in. Robinson used the funding platform to launch “Nomad-Ness Travel Series: Berlin or Bustâ€ with a goal of reaching $5,000 in 45 days. She sent at least 35 personal emails per day, and tweeted and posted her project on Facebook at least 10 times a day. At the end of the 45 days, she had raised $6,620 from 155 backers.

“Kickstarter took so much out of me,â€ says Robinson of her grassroots sponsorship run. “I knew for the next 45 days my life was no longer mine. I knew the magnitude of what type of energy it was going to take to keep this going.â€

Kickstarter is a crowdfunding Website where individuals can submit an idea or project with the hopes of getting it funded. A “project creatorâ€ must submit a pitch, have it approved (60% of projects are approved), and set a monetary goal they hope to raise in a set timeframe not longer than 90 days. It’s up to the project creator to get “backersâ€ to donate to their project. It’s a great resource for small business owners looking to get their startup off the ground or anyone looking to achieve a financial goal. “In our experience projects are successful by pitches and the video explaining authentically what the project is in a way that shares the story,â€ says Justin Kazmark, who works on Kickstarter’s communication team.

The only catch is that Kickstarter is all or nothing, meaning if the entire amount isn’t raised all of the pledged funds go back to the donors. So it’s on project creators like Robinson to promote their cause and rally supporters. As an added incentive, donors receive different rewards for their donations. It’s a give to get model. Using Kickstarter effectively takes preparation, hard work, use of your networks and the ability to sell your project to potential donors. The next few pages include a few pointers on how to be successful reaching your funding goals on Kickstarter (or similar sites).

How I Did It: Chef Cary Neff Serves Up International Spa Cuisine

In the News: CNN’s ‘Black in America’ Special Airs Sunday; Haiti Demands Pay From U.N. for Cholera Outbreak and More