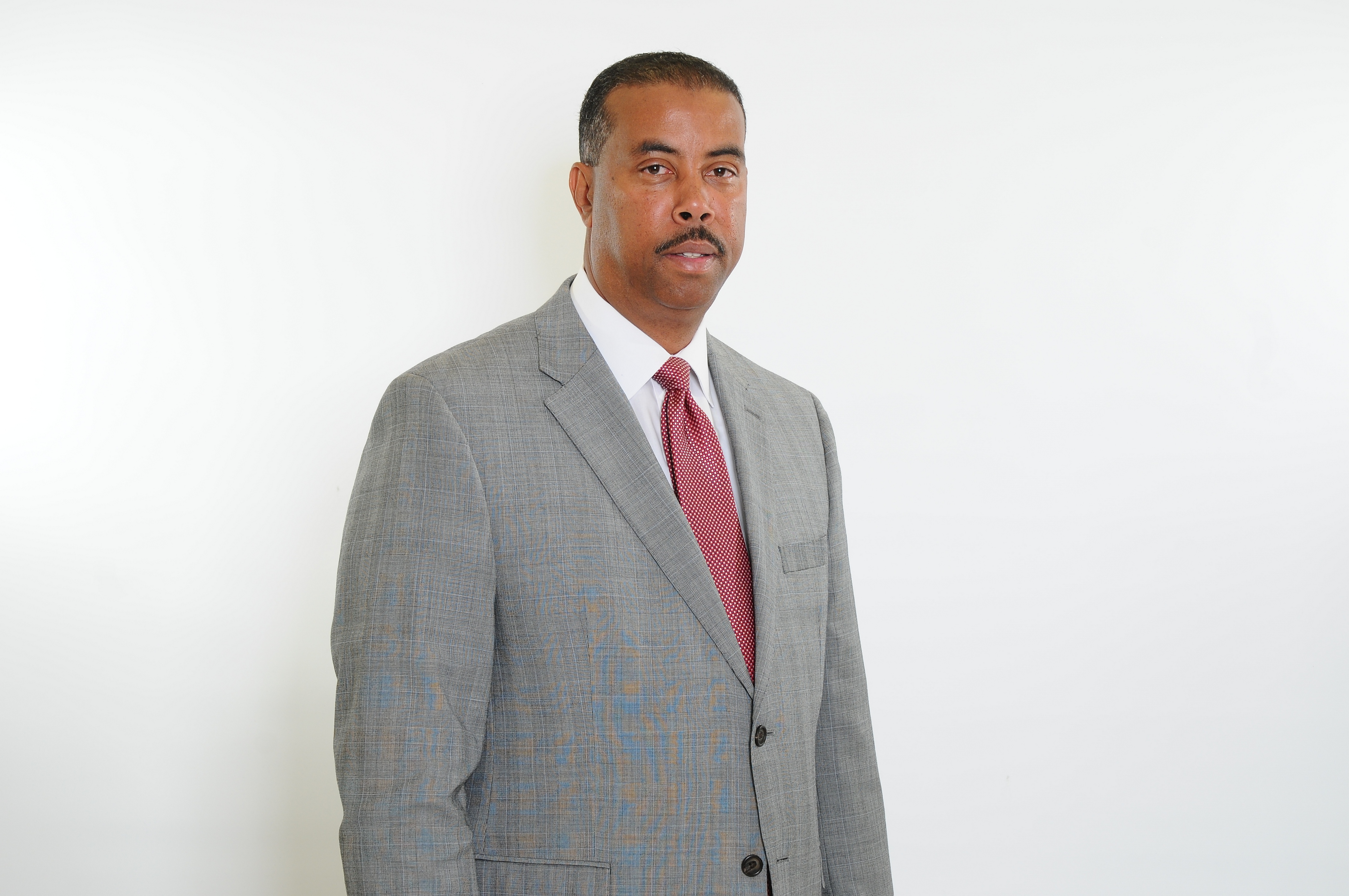 Engineer Harold R. Charles is among a handful of U.S. government Haitian-American ‘prime’ construction grantees in Haiti. That’s nothing to sneeze at. Critics continue to push for donor countries to look to the vast pool of talent in the Diaspora (Haitians living abroad) and in Haiti when awarding multi million dollar development contracts to rebuild Haiti.

It was in 2009 that Charles secured his first construction contract in his native land. That was four years ago — before the devastating earthquake that left the already fragile country in need of rebuilding.

Charles, who earned a Masters in Environmental and Waste Management from the University of Maryland, founded Ceepco in 2003. He is Principal-in-Charge of all aspects of the organization. Under his leadership, Ceepco has grown steadily in size and scope into the industry leader it is today even before venturing into Haiti. While Charles acknowledges that there are lots of challenges to doing business in Haiti, he says the impact he has had makes it all worth it.

Ceepco has created over 1,500 jobs in the last two years, training and employing local Haitians. Additionally, the firm has hired many engineers and construction managers and subcontracted with architectural and engineering firms – 98% of subcontractors and consultants are Haitians living in the country or abroad. To help stimulate economic growth, Ceepco hires locally and purchases materials in the northern corridor to help grow the market.

For Charles it is important to plant roots in the community. Ceepco is a member of the Chamber of Commerce of the Nord-Est in Haiti and collaborates with the organization to expand recruitment and even makes direct investments where there is a need.

This is not just business as usual. Charles sees his Haiti equities as opportunities to give back to the country where he was raised and learned the values that propelled him to academic and career advancements in the U.S. He left Haiti when he was 12 years old but has traveled back regularly over the last 40 years. This is personal. Each project he works on is an opportunity to rebuild his beloved Haiti.

Charles goes to great lengths to make sure his company is a resource and he nurtures relationships in the communities he serves. CEEPCO supports an elementary school in Limonade, providing funding for administrative support, educational programs, and social activities.

Recently, I toured the Northern part of Haiti with him and got a close up look into his company’s projects at the Caracol Industrial Park, in Limonade, and Fort Liberte.

In each community we went into, he drew a crowd who greeted him simply as “engineer.â€ Professional achievement is a big marker in Haitian society.

Many of those people may end up being residents of the 750 single-family homes Ceepco is building in Caracol. Until the recent contract, this was the company’s biggest project in Haiti. It is also the country’s largest new housing community built since the earthquake.

Each home will have a kitchen, bathroom, bedroom, a postal address, and access to electricity 24 hours a day. Very few in the country get power all day. The colorful development has a school and recreation areas with a basketball court. The first tenants will move in this fall.

The housing effort, which is funded by the Inter-American Development Bank (IDB), is the latest component of the $300 million Caracol Industrial Park investment.

Charles took me to meet with Caracol Mayor Cesar Lamour to discuss how the investments are impacting his constituents. I was able to speak with residents who, despite some real concerns, noted that it is a positive that Caracol is on the international map. One community leader said he knows the focus on his city will be an economic driver.

Ceepco partners with organizations, like Chemonics, to retrofit public places to foster neighborhood connectivity and social engagement. The company is finalizing four soccer fields that are slated to be completed this year.

Charles does not take this opportunity to help rebuild Haiti’s infrastructure lightly. He works hard to ensure his projects are environmentally responsible, help to reduce the country’s vulnerability to natural disasters, and increase access to water, municipal solid waste handling, recycling, and disposal systems.

While we were in Cap-Haitien on our way to visit a project, a young Haitian American consultant asked him enthusiastically, “How did you get your DUNS number?â€ He stopped and made the time to explain his process. He strongly believes it is important to mentor and guide others as he has been helped along the way.

Charles is proud that he started working in Haiti before the earthquake, which has attracted contractors and investors in droves. After the devastation, he served as a board member of the Interim Haitian Recovery Commission to help develop the strategic response. His Haitian-American company, which has strong relationships with both the U.S. and Haitian governments, continues to play a critical role in reconstruction efforts in Haiti.