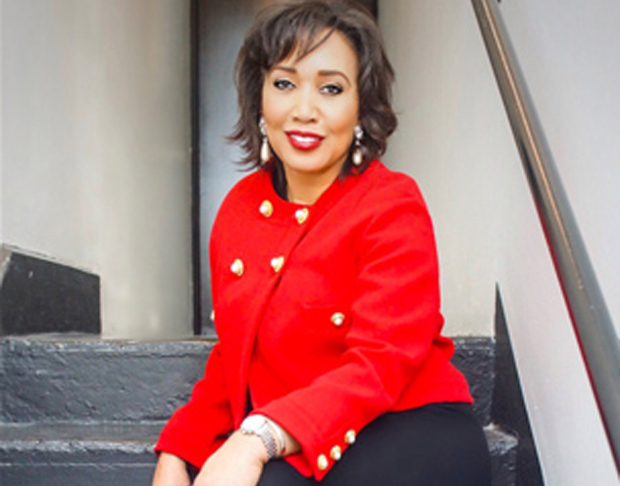 Janet Emerson Bashen is the first black women to hold

If you Google “African American inventors and scientists, among the results is the name Janet Emerson Bashen.

Bashen is cited across the Internet as the first African American woman to hold a software patent. The invention is LinkLine, software that assists with Web-based EEO (Equal Employment Opportunity) investigations.

[RELATED: Black History Month: Then and Now in STEM]

“I came up with the idea in 2001. Not everyone had a cell phone in 2001. I saw that papers in process got lost. There had to be a way to take in complaints–something Web-based and accessible away from the office,” Bashen told Black Enterprise. At the time, she was working for an insurance carrier investigating EEO matters.

Employees file EEO complaints when there may be discrimination against them because of race, national origin, sex, or religion–all protected classes under Title VII of the Civil Rights Act of 1964.

She is the CEO of Bashen Corp., a national labor and employment consulting firm that investigates Equal Employment Opportunity (EEO) complaints and also sells the LinkLine software to streamline the EEO filing process.

During her tenure at the insurance company, Bashen urged the CEO to handle EEO complaints as an independent party because there was no entity at the time doing so. The CEO dismissed her idea. It was at an Urban League convention that she serendipitously met someone from the company handling EEO complaints for the restaurant chain Denny’s, then fighting accusations of racism toward some black customers.

Bashen was offered the chance to handle the EEO filings for the restaurant chain which in turn, became her first contract as an independent business. Borrowing $5,000 from her mother, Bashen Corp. began.

She assembled a team to bring her vision for a software system to file EEO complaints to life.

“I started looking around, to say, ‘Who do I know?'” says Bashen. A cousin she had always looked up to, Donny Moore, had majored in computer science at Tufts University, She told him the idea and together, with a staff of EEO attorneys and an engineer, they mapped out the entire EEO process.

Bashen and her team decided to create the software using the ColdFusion platform, then, “the cheapest software on the market,” she says.

“We worked months and months on the design. At the same time, I contacted a very large law firm and told the team I wanted to see if I could get a patent because no one was doing this.

The patent was submitted October 2001 while Bashen was finalizing the software code. The patent was not granted until January 2006 after a rigorous vetting process by the patent office.

Bashen has since received many accolades for her accomplishments including an MIT award in Africa for her out-of-the-box thinking. She credits her upbringing and her parents; a mother, who was the first black emergency room nurse in Bashen’s hometown of Huntsville, Alabama; and her father, who was a garbage collector, for much of her success.

“Every day they said, ‘You have to set an example,” Bashen recalls.

A version of this article appears in the February 2016 issue of Black Enterprise magazine.