How Failing Schools Are Made 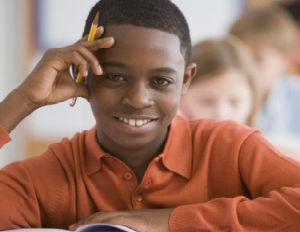 In just eight years, Pinellas County School Board members turned five schools in the county’s black neighborhoods into some of the worst in Florida.

Then they broke promises of more money and resources.

Then – as black children started failing at outrageous rates, as overstressed teachers walked off the job, as middle class families fled en masse – the board stood by and did nothing.

[Related: If You Can Write, You Can Read]

They are trapped at Campbell Park, Fairmount Park, Lakewood, Maximo, and Melrose – five neighborhood elementary schools that the board has transformed into failure factories.

Every year, they turn out a staggering number of children who don’t know the basics.

Ranked by the state Department of Education, Melrose is the worst elementary school in Florida. Fairmount Park is No. 2. Maximo is No. 10. Lakewood is No. 12. Campbell Park is No. 15.

All of the schools operate within six square miles in one of Florida’s most affluent counties.

All of them were much better off a decade ago.

TimesÂ reporters spent a year reviewing tens of thousands of pages of district documents, analyzing millions of computer records and interviewing parents of more than 100 current and former students. Then they crisscrossed the state to see how other school districts compared.

â–  Ninety-five percent of black students tested at the schools are failing reading or math, making the black neighborhoods in southern Pinellas County the most concentrated site of academic failure in all of Florida.

â–  Teacher turnover is a chronic problem, leaving some children to cycle through a dozen instructors in a single year.

Uptown Battle of the Bars Bartender Competition is Happening Now in Harlem, NY 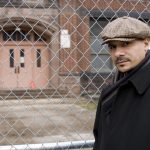