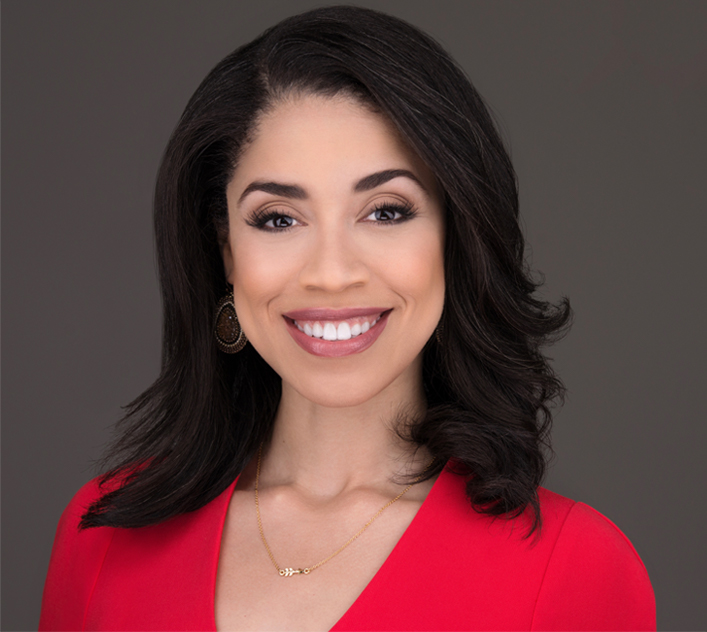 Former Houston City Council Member Amanda Edwards is making a run to become the next Democratic U.S. Senator from Texas, according to The Grio.

If she garners enough support and is elected to office, she will become the state’s first black woman to hold the post. She is running to replace Republican incumbent Sen. John Cornyn.

“I’m running to be the next U.S. senator because I believe that the time has come and gone for people just to be about politics and making promises on those campaign trails and under-delivering,” Edwards told The Grio.

It’s going to be a real challenge as Edwards is facing a field of 11 other candidates in the upcoming Democratic primary taking place on March 3rd. Her rivals running for the same spot include former Rep. Chris Bell, state Sen. Royce West, and union activist Cristina Tzintzún Ramirez, just to name a few.

“I think it’s time that we have servant leaders in office who are focused on people, but most importantly, delivering the results for people that they deserve. I bring agility to the table, an ability to connect with people to the table, and then most importantly, a commitment and laser focus on delivering for people to the table. I think right now there has been this concept that you have to check certain boxes or send in a certain order in order to be someone who could be effective while in office and I think that quite frankly, is just wrong.”

Edwards has a very big Texas supporter pulling for her to become victorious in her quest: Beyoncé‘s mother, Tina Knowles-Lawson. “I was so grateful for Tina Knowles-Lawson and her support. She got behind me. She really connected with my story. And she believes and she has seen it. I mean, we’ve seen it through the legacy her children in that anything is possible.”

According to the Texas Tribune, Lloyd Bentsen was the last Democrat elected to the U.S. Senate from Texas in 1988.

To find out more information on Amanda Edwards, check out her website.

Editors’ Note: This story incorrectly titled Amanda Edwards as a current Houston City Council Member. Her term as a council member ended Jan. 1, 2020. The story has been revised. 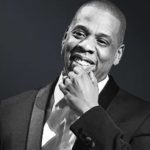 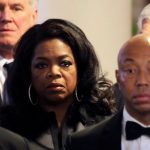