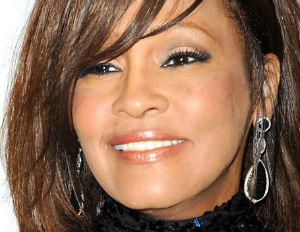 It looks like not everyone is happy about Whitney Houston’s life story coming to Lifetime, as the Houston family feels that the singer’s legacy is far too great for the small screen.

“Whitney is certainly worthy of more than a television movie,” Pat Houston tells TMZ. “If Whitney were here today, this would not be happening.”

It was announced last week that the television network was working on a biopic of Houston’s life that will be directed by Angela Bassett and set to release in 2015. However, TMZ reports the family as already having expressed their displeasure to Lifetime about the movie and is threatening to file a lawsuit if production continues.

While Lifetime hasn’t released a statement in response to the family’s opposition of the biopic, sources close to the family are saying that the Houstons are planning their own big screen film of the late great singer’s life.

NFL Films Being Sued by Ricky Watters and Roger Craig