The House Passed A Bill To Ease Restrictions On Small Businesses 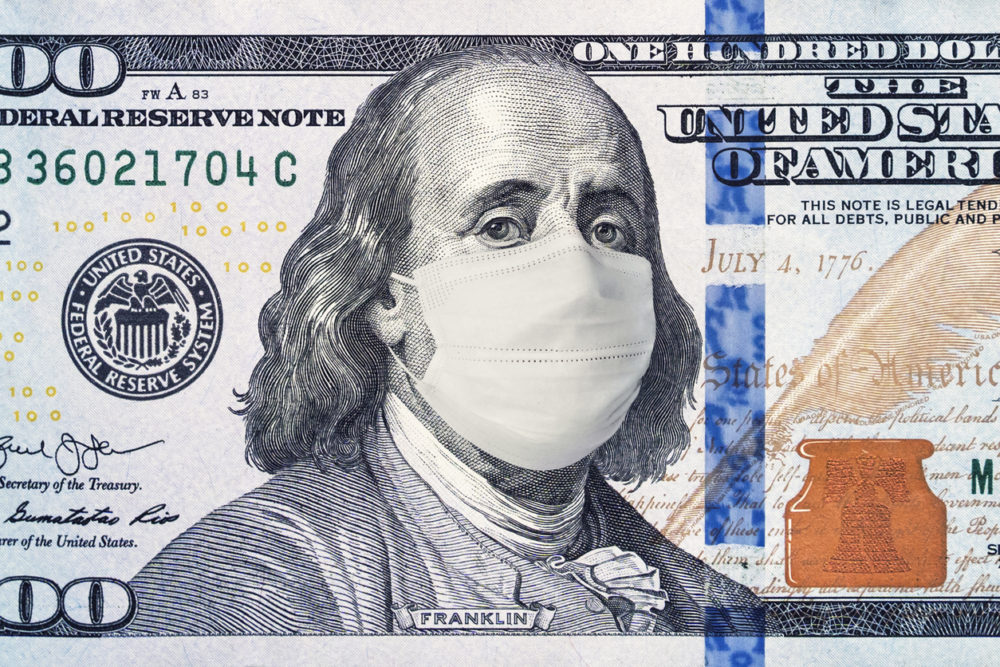 The House of Representatives passed the Paycheck Protection Program Flexibility Act by 417-1 to ease restrictions on small businesses as they seek loan forgiveness under PPP.

According to Forbes, the House bill, passed May 27, comes days after the Treasury Department’s “Interim Final Rules” on PPP loans issued late on May 22. The regulations include more complicated and harsher requirements for small business owners to apply for and receive PPP loan forgiveness.

The House bill reduces the amount businesses are required to spend on payroll form 75% to 60%. Thus increasing the amount of PPP funds available for other expenses such as rent, mortgage payments, utilities, and interest on loans.

While this is being viewed as a good thing, the change was less than the 50-50 split in PPP funds small business advocates were asking for.

The bill would also extend the window businesses have to use the funds from 8 weeks to 24 weeks; pushes back the June 30 deadline to rehire workers to Dec. 31, 2020, and extends the time recipients have to repay the loan. The bill also lets companies that get loan forgiveness, defer payroll taxes.

While many are optimistic the bill will land on President Trump’s desk for him to sign, there is no guarantee that will happen. Until it does, the Treasury Department’s new regulations will stand.

The department’s regulations make it nearly impossible for business owners to figure out how to calculate the forgivable portion of the loan. Forbes added the new rules will leave many business owners in debt and banks holding short term 1% interest loans—something that neither wants.

Also, the Small Business Administration can review a loan at any time, the loan process could take up to five months and the borrower of the loan is responsible for the forgiveness calculation.

The PPP was signed into law as part of the CARES Act which was intended to provide assistance to Americans during the coronavirus pandemic which began in late February. 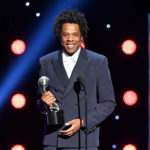 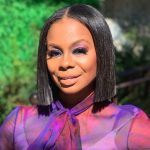