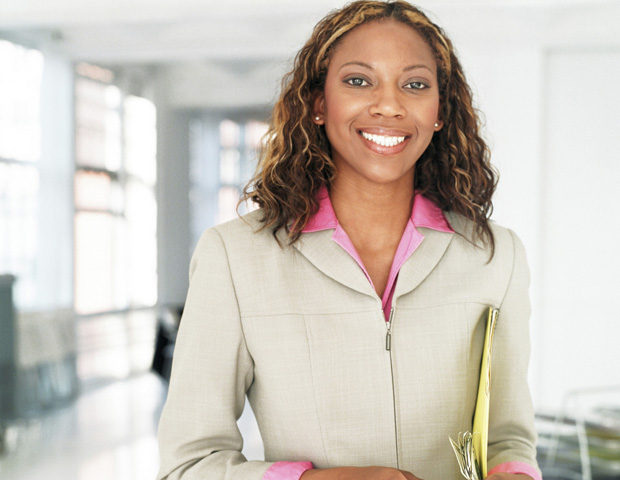 Develop yourself as a business: "Each successful business has a brand and is known for at least one great product or service. Discover your strength, work hard to perfect it, and then deliver it." Interns can be a great resource for a small company. Equally, interns gain invaluable working experience and contacts in their fields. In fact, internships have often led to permanent employment. While interns may be high-value, cost effective talent, they should not be treated as cheap labor. More importantly, business owners have to be very careful about using free labor–unpaid interns.

There has been a tremendous amount of attention given to this topic with the U.S. Department of Labor and some states cracking down on wage abuse. For the first time, the U.S. Labor Department has gotten involved in a high-profile lawsuit brought by unpaid interns, ProPublica’s Kara Brandeisky reports, filing an amicus brief last week in support of former interns suing Hearst Corporation for back wages.

In the brief, The Labor Department expresses particular concern that the sluggish economy has made “the promise of free labor … both tempting and available,” allowing unpaid internships to proliferate. As the federal agency responsible for enforcing minimum wage law, the Labor Department has developed a six-part test that explains when for-profit employers must pay their interns.

Hearst Corporation responded to the lawsuit by saying its internships are “designed to enhance the educational experience of students … and are otherwise fully in compliance with applicable laws.”

The Hearst case is one of at least 20 lawsuits filed by former interns in the past several years. Unpaid interns who worked on the movie “Black Swan” scored the first real victory last summer, when a federal judge ruled Fox Searchlight Pictures had violated minimum wage laws by not paying them.

So what’s the best way to ensure your internship program–paid or unpaid–complies with labor laws? According to AOL Small Business, here are five things you need to know.

Many employers don’t realize this, but all six criteria must be met for the intern to be considered a “trainee” and not an actual employee under the Fair Labor Standards Act. The training should directly benefit the intern; the intern must not displace actual employees, and the employer should see no immediate benefit from the intern’s work. The core guiding principle is to provide relevant hands-on experience.

SBA.gov offers the following examples: Unpaid interns cannot do any work that contributes to helping you run your business, like documenting inventory, filing papers, answering emails, etc. Unpaid interns can shadow other employees and perform duties that don’t have a business need. For example, a bakery may allow an apprentice/intern to decorate a tray of cookies that will not be sold to customers. Because the task was only a training exercise for the apprentice/intern and the bakery did not receive any benefit from that work, the bakery would not have to pay that student worker for that time.

2. Determine whether the internship should be paid or unpaid.

Once you know and understand the criteria, it’s time to take a closer look at the internship and evaluate the legalities of it. Even if you come to the conclusion that the internship should continue as unpaid, your business should compensate for the work. The best candidates are the same go-getters who start early and secure paid opportunities. Not paying also cuts off the increasing population of students who simply cannot afford to work for free.