Here's Why You Should Never Lend Your Credit Card - Black Enterprise 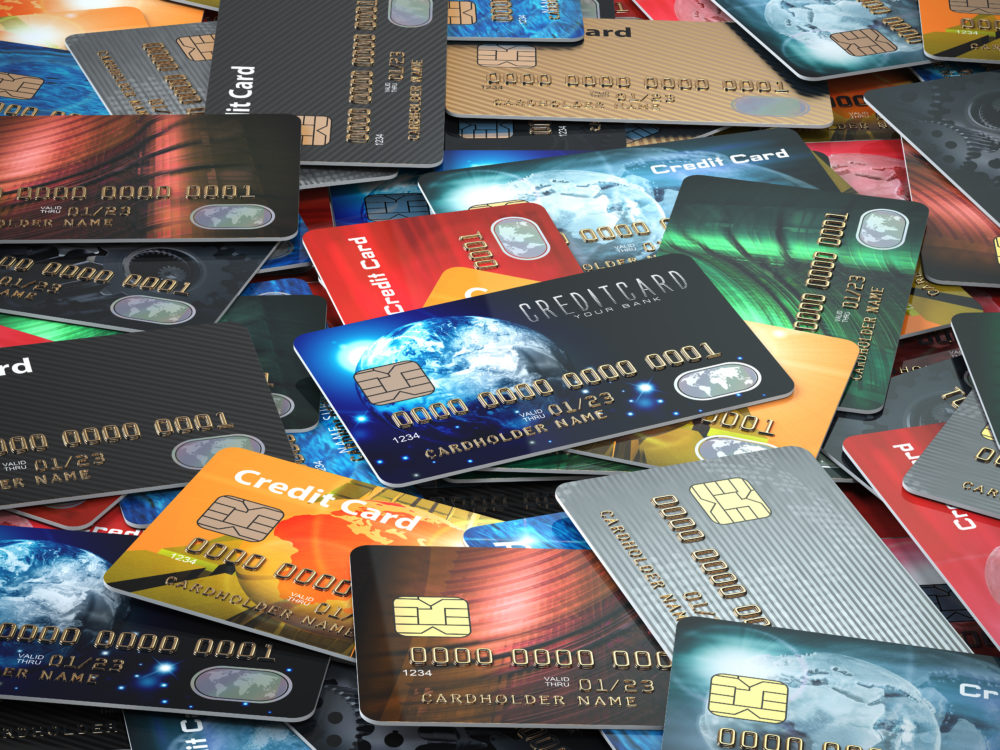 Lending a friend or family member your credit card is a really bad idea, according to a new national CreditCards.com study.

Of the 49% of credit card holders—past and present—35% of them said they’ve had negative experiences. The most common problem people run into when they allow others to use their credit card: overspending.

“You really are playing with fire when you let someone else use your credit card, so proceed with caution,” CreditCards.com Senior Industry Analyst Matt Schulz said. “Whether they spend more than you anticipated, don’t pay you back, or you never see the card again, ultimately, you are the one who is responsible.”

The study also found that younger people (ages 18–37) faced an unfavorable result compared to 31% of Gen X (ages 38–53) and 26% of Baby Boomers (ages 54–72). Others complained about not getting refunded. Ten percent even said their card was either never returned or lost.

What the study found was that the less you make, the more likely you are to be burned. More than half (52%) of low-income earners who have lent their credit cards to someone have had negative experiences. The number drops down to a quarter for those making more than $30,000. 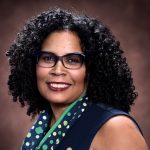 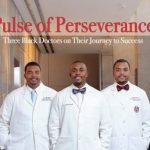