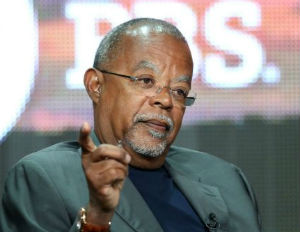 The six part series of Henry Louis Gates Jr’s PBS series, African Americans: Many Rivers to Cross, is coming to an end this Tuesday, November 26.

The series finale will detail the African American journey from 1968-2013. The episode covers civil rights, the class disparity, and the increase in the amount of African Americans who hold political offices.

See a sneak peek of the episode at PBS.

Recently Mr. Gates attended a panel discussion about the series with Julian Bond (the former chairman of the NAACP), Congressman John Lewis, and Charlayne Hunter Gault in Washington, D.C.

To see the panel discussion check out PBS.org. 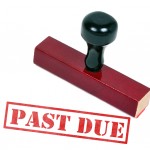