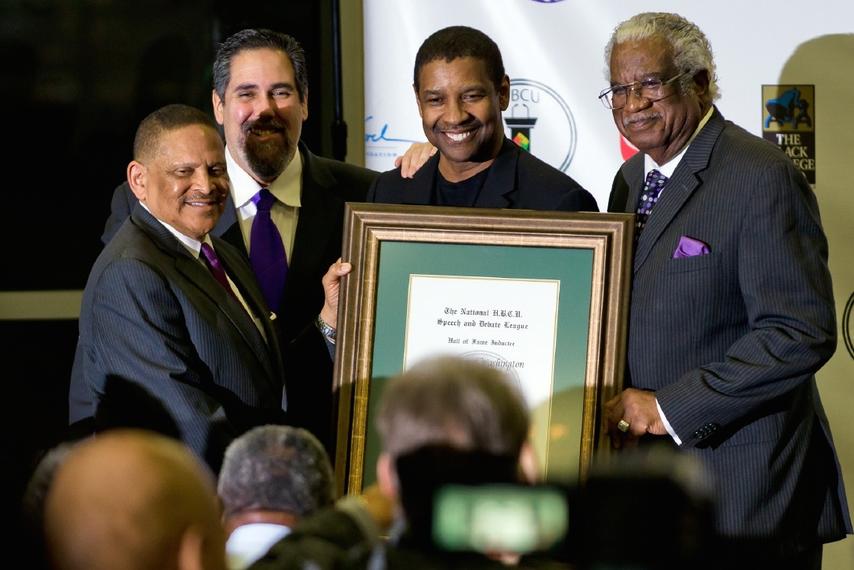 Heading into the last weekend of January, the nation’s first-ever Historically Black Colleges and Universities Debate League Championship Tournament was held in Marshall, Texas, on the campus of Wiley College, made famous in the movie The Great Debaters starring Denzel Washington.

“The tournament itself was an absolutely incredible experience,” says Wiley’s Director of Forensics Chris Medina, also its speech and debate coach.

“It was bigger than I thought it would be. There was more interest than I thought there would be for the first year. Having 22 schools and 500 entries was just a delight.”

With generous support from the Charles Koch Foundation, debate may be experiencing a resurgence on HBCU campuses, Medina says.

“Through our partnership with the Charles Koch Foundation, we created something people are characterizing as life-changing.

“Having this tournament as a predecessor to an entire league, we’re going to be able to rebuild speech and debate at HBCUs…. With 22 schools participating we’re seeing a resurgence and a rebirth of an activity that teaches life-changing skills.”

The interest in debate may be particularly timely in light of the divisiveness of our times, suggests Sarah Ruger, director of Free Expression at The Koch Institute, which works closely with the Charles Koch Foundation.

“We need civil discourse about difficult topics now more than ever. This is an exciting opportunity to equip students with the skills to raise their voices to deal with these challenges.

“We were thrilled when Chris came to us. Many of us had seen The Great Debaters and so were familiar with the broad strokes of the story. But the way Chris framed it for us, he said, ‘Here is an opportunity to take that incredible legacy and share it with other schools around the country.'”

Like Medina, Ruger was impressed with the tournament. “It was just such a group of passionate, talented students.… If the country’s future is in the hands of young people like we met this weekend, then we’re going to move forward in a positive, productive way.”

A unique aspect of the event was the atmosphere of camaraderie—even love.

“Students were waiting outside for the teams. When the first team arrived our team parted to allow the team to walk through. They then erupted in applause and started hugging the other team members as they walked through,” Medina says.

“That created an atmosphere of togetherness that permeated the entire tournament. There was no animosity, no tension, no contention.”

Hailey Byerly, a Wiley senior who’ll be graduating in May, concurs. She also says that Wiley has a culture of affirming and embracing others—literally.

“We normally go to white schools to compete, and we know how to navigate different spaces, but it was crazy having so many people of color in one place, having the competitors and the judges look like you—it was a really good feeling and a lot more relaxed.”

Byerly’s been on the team for three years and says she’s learned a lot more than just how to formulate an argument or present in front of people.

“Through debate I’ve found self-confidence, self-respect, and self-worth,” she says. “I’ve learned a lot more about myself than I could have anywhere else.”

For more about Wiley College and to see the schools that competed in the tournament, go here. 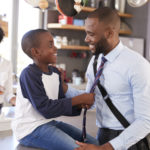