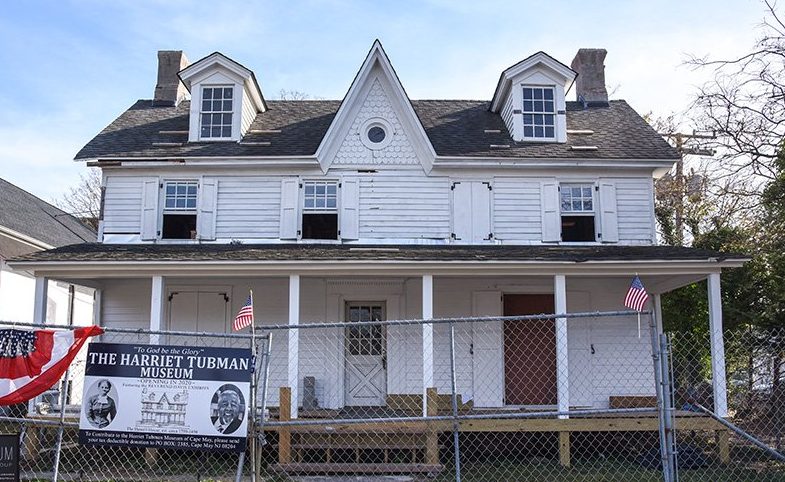 First a movie, now a museum! According to ABC News, there is a planned museum honoring the legacy of abolitionist Harriet Tubman.

The Harriet Tubman Museum will be located next to the historic Macedonia Baptist Church, in Cape May, a New Jersey town where Tubman worked for some time. Based on historical accounts, Tubman used to work in hotels and as a cook for families in Cape May.

According to the New York Amsterdam News, the upcoming museum needs a reported $500,000 to open and nearly $160,000 has already been raised by the community. The money will be used toward getting materials to build the museum, which is being constructed. Officials hope to open the museum on Juneteenth, the day when the last enslaved people were freed in the United States.

“It is important to remember the vital contribution of African Americans with regards to the role they played in the history of our county and to ensure that it is preserved for future generations,” County Freeholder Director Gerald M. Thornton said.

Tubman, who was a noted abolitionist and celebrated Civil War spy, was born into slavery on a Maryland plantation in 1822. She was born Araminta Ross and changed her name after marrying her first husband. She escaped slavery in 1849, and, became a key figure in the Underground Railroad. As noted by History.com, “The Underground Railroad was a network of people, African American as well as white, offering shelter and aid to escaped slaves from the South. It developed as a convergence of several different clandestine efforts. The exact dates of its existence are not known, but it operated from the late 18th century to the Civil War, at which point its efforts continued to undermine the Confederacy in a less-secretive fashion.”

The Harriet Tubman Museum’s website states that they are:

Trump’s Impeachment Will Likely Help Him Get Reelected