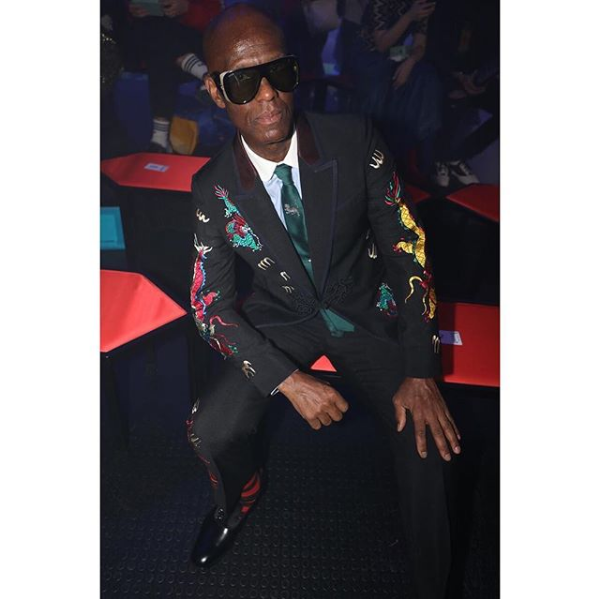 Twenty-five years after closing shop, legendary fashion designer Daniel “Dapper Dan” Day is back in business in Harlem with a new boutique. The style influencer partnered with Gucci to unveil a brand new store on Lenox Avenue similar to the famous Dapper Dan Boutique that closed in 1992—this time with a Gucci twist.

Located in a historic four-story brownstone, the new shop includes velvet partitions, a high-ceilinged parlor floor, and photographs displaying the unique creations Dan designed in the ’80s and ’90s for hip-hop artists. However, rather than remixing different luxury brands into urban streetwear, now Gucci will provide Dan with fabrics, prints, and patches to design customized bespoke pieces.

The announcement comes months after Gucci received a firestorm of backlash for appropriating Dan’s style in its Resort 2018 collection back in May, which featured a fur bomber jacket with puffy sleeves that looked almost identical to a Louis Vuitton monogrammed jacket Dan created in the ’80s. Outraged social media users called Gucci out for stealing the style without giving Dan proper recognition. In response, Gucci creative director Alessandro Michele called the jacket “an homage” to Dan.

“Everyone paid homage to Dapper Dan, but no one ever paid him,” said Dan in a statement, according to Elle.

However, Gucci and Dan have made amends now that the iconic Italian fashion house is supporting and funding the local tailor’s creative genius. “The people have spoken and Gucci has listened,” said Dan. “Nothing has been more significant in the Harlem cultural scene than Alessandro and Gucci coming to Harlem and partnering with Dapper Dan.”

The atelier is slated to open to prospective clients “by appointment only” in January 2018. In addition, Gucci plans to launch a Dapper Dan capsule as part of its fall 2018 collection that will be distributed in stores around the world. 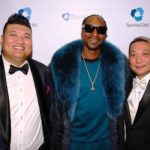 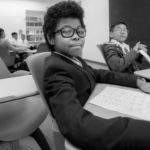