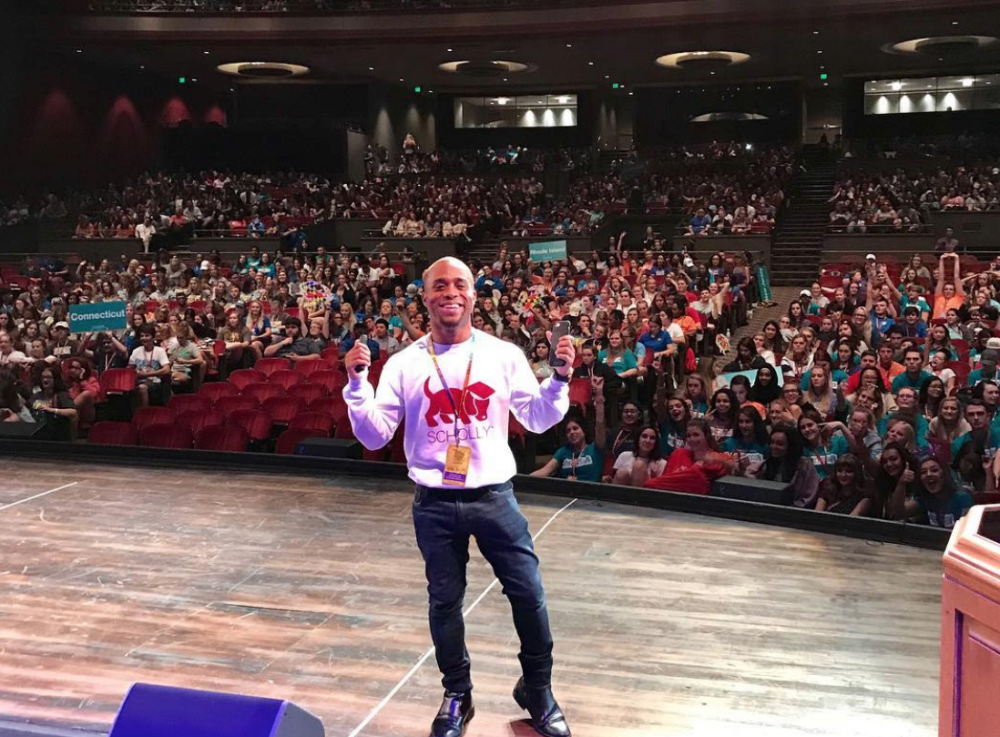 Freeform’s Grown-ish and scholarship app Scholly have partnered up on a program that will pay off up to $125,000 in student loan debt. The program is for anyone who has acquired the debt and is intended to help student loan borrowers pay it off. According to Scholly, the average college student will be $40,000 in debt by the time they graduate.

“Scholly, up until now has focused on helping students avoid student loan debt but, we want to help those who have already amassed a certain amount of student loan debt break free of it. This is just the beginning. Our plan is to do a lot more of these sorts of grants in the near future,” Scholly founder Chris Gray told Black Enterprise.

Scholly initially received the nation’s attention when it was featured on Shark Tank, landing a deal with Daymond John and Lori Greiner while sparking one of the biggest fights in Shark Tank history. Shortly thereafter, Scholly grew to be the No. 1 overall app in both the iOS App Store and the Google Play Store for over three weeks. To date, the company has helped students attain over $100 million through its scholarship matching platform.

In addition to matching, Scholly offers Scholly Editor an AI-powered technology that allows students to edit scholarship essays, school assignments, and articles. After you submit, Editor instantly proofreads your work and helps you polish your writing by identifying both grammar and style mistakes.

The second season of Grown-ish returns with two back-to-back episodes tonight, Jan. 2, at 8 PM. This season follows Zoey, played by actress Yara Shahidi, and her friends as they enter their second year at CalU and we’ll get an update on all the cliffhangers from last season.

The first round of submissions open today on the Scholly site and will remain up until Jan. 31. The winners will be announced at the 2019 Freeform Summit. 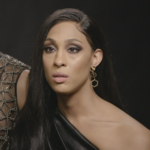 MJ Rodriguez Is The New Face Of Olay Body 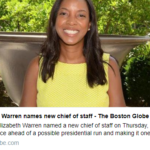