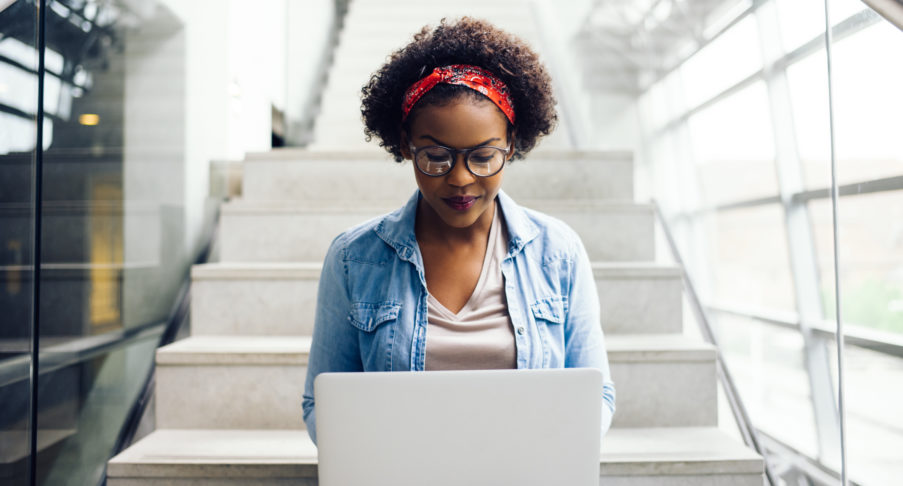 As the cost of education continues to rise, the achievement gap continues to widen. 4.0 GPA wants to help by assisting students with earning their college degree within four years and enrolling in technical programs. According to a recent release, the company is currently rolling out to schools nationwide. So far, they have landed several major contracts with some of the largest school districts in the United States and with community college programs nationwide.

4.0 GPA currently provides enrichment programs for students in grades 6 through 12 and those attending a college or university. 4.0 GPA not only presents students with information about scholarships they were eligible to apply for, but the company also walks these students through the application process to assist them with winning these scholarships. Furthermore, 4.0 GPA’s curriculum helps students develop the soft skills necessary to successfully graduate from college within four years.

The company was started by Henry Keculah Jr., the son of Liberian immigrants who came to the U.S. after fleeing a civil war. Most of what he learned regarding college, he had to find out for himself. During high school, he found himself homeless when his family fell on hard times, but through hard work and tenacity Keculah ended up attending The University of Texas at Austin. His friends were not as fortunate as he was.

“I was brought up in a low-income community where I witnessed many of my peers either get struck by violence or sent to prison,” Keculah told Black Enterprise. “After I graduated from The University of Texas and became a high-school teacher through the Teach For America program, I saw many of my students fall into a similar trap, ending up incarcerated or going to work dead-end jobs that they were not proud of.”

Keculah continued, “I soon learned that, on the average high school campus, there is only one academic counselor per 475 students. Couple that with the fact that the majority of students weren’t aware of their options after high school, and I came to the conclusion that it was on me to help.”

The numbers say it all. According to the 2016 Equity Indicators Report, only 21% of students from low-income and first-generation backgrounds go on to graduate from college within four years. What’s more, there was a nearly 70% chance that African American males who do not have a high school diploma would end up in prison by their mid-thirties.

“I believe that every student has the ability to go to college AND graduate within four years, but the average student simply isn’t aware of the resources available to them,” stated Keculah. “Furthermore, I believe that students who aren’t interested in attending college ought to be aware of technical programs and the funding available for them to enroll in such programs. I decided to create a company that addressed both of these issues and, more importantly, propelled students toward finding their purpose in life.” 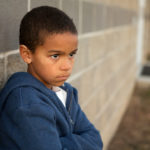 8 Steps to Improving Discipline at Your Child’s School 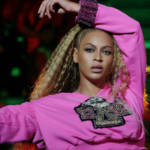