Republicans Are Pushing for $1,200 Coronavirus Checks. Do You Qualify? - Black Enterprise 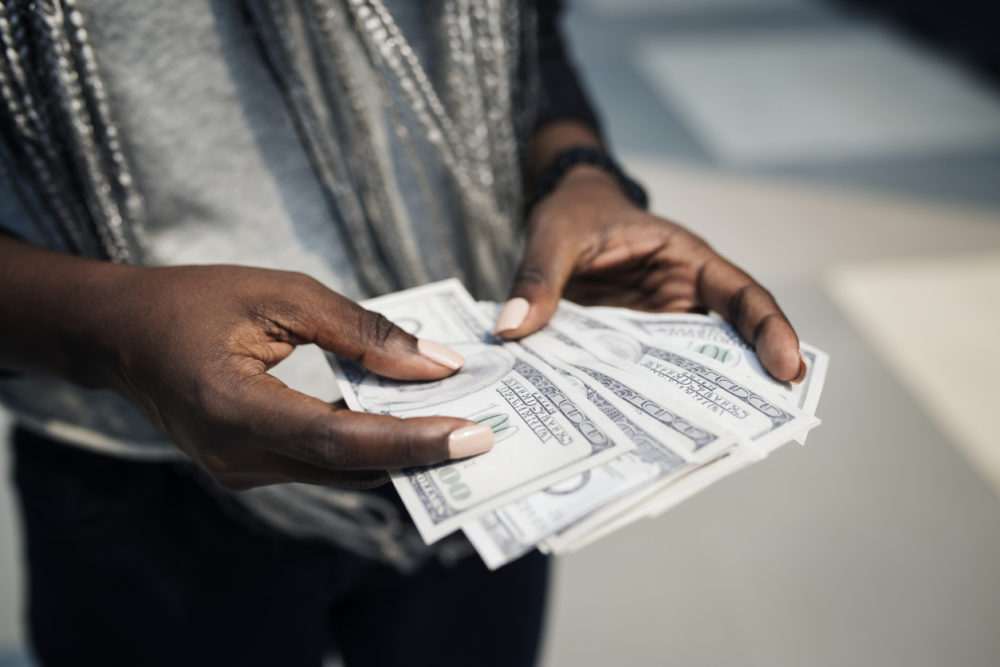 During his two-year presidential run, Andrew Yang warned the country about the inevitable automation evolution that would put thousands of Americans out of work. He called for a universal basic income (UBI) policy that would provide adults over 18 with a $1,000 monthly government check. His Freedom Dividend proposal, however, was dismissed by Republicans critics as radical and unrealistic.

On Thursday, Senate Republicans unveiled a plan to mail checks to Americans to offset the economic downturn triggered by the coronavirus pandemic. The proposal, which was announced days after the White House contacted Yang to help design a plan to give Americans free cash, is part of a larger $1.2 trillion stimulus package. Under the proposal, certain individuals would receive a check of up to $1,200 in a one-time payment based on their income. However, wealthier Americans and poor people would not be as fortunate.

Here’s a breakdown of the GOP proposal:

Decisions about who qualifies for the checks would be based on 2018 tax returns, according to the proposal.

The Trump administration aims to start distributing checks within two weeks of signing the stimulus measure into law. Qualifying Americans would likely be able to receive a check by direct deposit or in the mail. 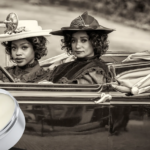 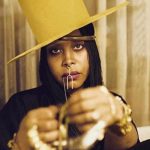 Erykah Badu To Perform Quarantine Concert Series From Her Bedroom