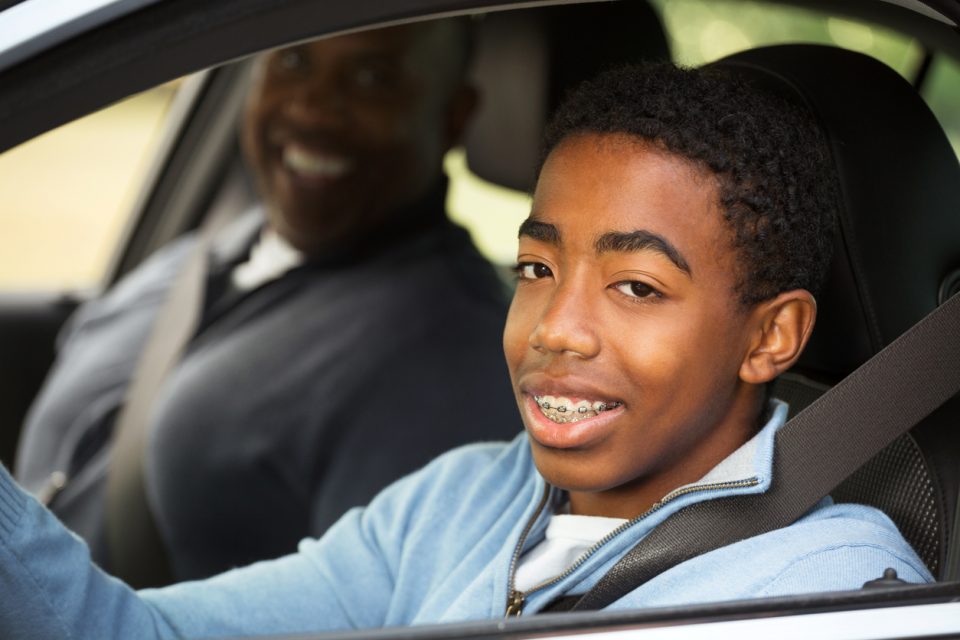 Georgia Governor Brian Kemp has signed an executive order allowing teenagers in the state to skip the driving test in order to get a license. All that’s required for now is their parents’ consent.

According to CNN, all other requirements before the test must be fulfilled. Once the requirements have been fulfilled, teen learner’s permit holders will be allowed to obtain a provisional license by providing an affidavit from their parent or driving instructor stating they have completed 40 hours of supervised driving.

A clean driving record of at least one year and one day is also required. Permit holders over the age of 18 can sign their own affidavit.

The order will stay in effect until the expiration of the state’s Public Health State of Emergency, which Kemp has extended to May 13.

“During these unprecedented times, the Department of Driver Services is trying to make it as easy as a process for people to get their license and to lessen the burden on people right now,”  Stormi Kenney, who owns a driving school within the state, told Fox 5 Atlanta.

Spencer Moore, Commissioner of the state’s Department of Driver Services¸ said social distancing guidelines currently make it impossible to conduct in-person tests. Additionally, there is a backlog of 30,000 applicants, with an average of 5,000 teens having taken the exam every week prior to the shutdown.

Moore added the pass rate for teens in the state is over 80%.

Kemp’s executive order also outlined how the state will loosen its social distancing requirements which went into effect last week. However, a model from the Institute for Health Metrics and Evaluation at the University of Washington, says the state shouldn’t open up until at least late June. 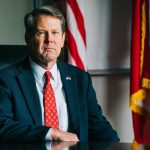