A Georgia Democrat Doubles Down On His Stance To Support Trump 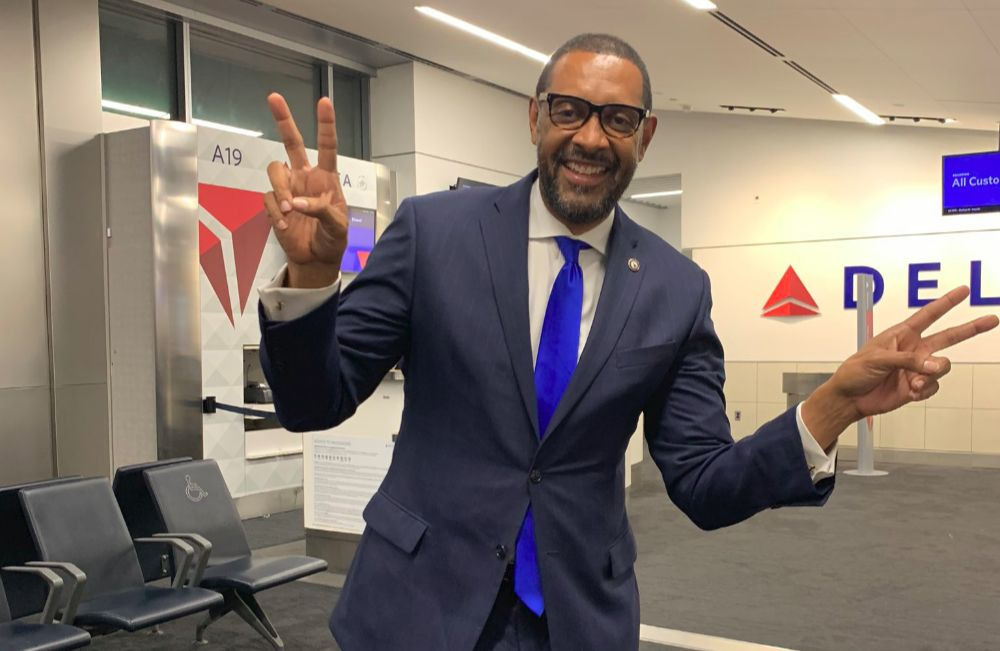 Jones wrote a column in The Atlanta Voice Tuesday doubling down on the stance he took earlier this year. In the column, Jones asked where Joe Biden and Barack Obama were on the issue of race when they were in office for eight years.

“I’ll tell you. They were absent in unifying this country,” Jones wrote.

“By comparison, 350,000 Black Americans were lifted out of poverty during just the first two years of the Trump administration,” Jones added.

A week after Jones endorsed Trump, he announced he was resigning due to the backlash he faced, but changed his mind a day later saying that “the outpouring of support I received was too great for me to ignore.”

Jones continued to attack Biden’s record, including drafting the 1994 Crime Bill, which many believe has lead to a disproportionate number of Black men and women in jails across the U.S.

“Biden is directly responsible for the mass incarceration policies of the 1980s and 1990s, which decimated the Black community.” Jones wrote. “Biden authored the 1994 Crime Bill, which imposed mandatory minimum sentences, disproportionately putting hundreds of thousands of young Black men in prison.”

In early 2019, Biden admitted some of his past stances on criminal justice were wrong, and—without specifically referencing the bill—said that drug sentencing disparities “trapped an entire generation.”

“It was a big mistake when it was made,” Biden said last year.

Jones also praised Trump for signing the First Step Act and other legislation that he believes makes a real difference.

“I am Black, and I am a Democrat, but, I ain’t voting for Biden this November,” Jones wrote. 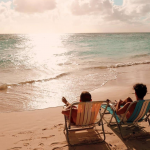 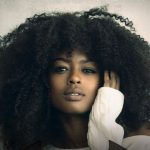