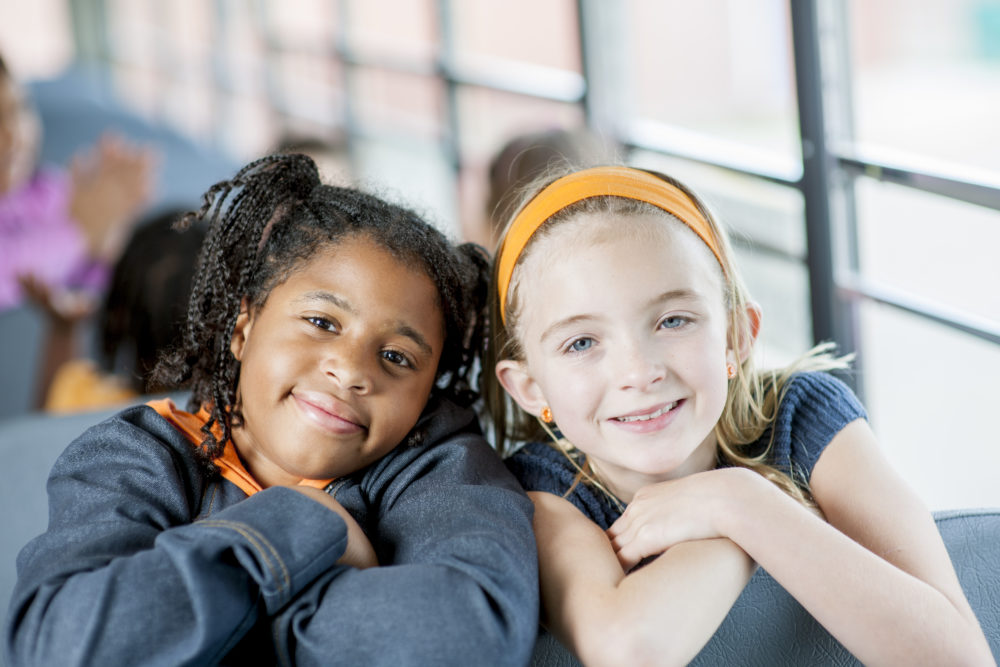 I live in the house I grew up in, and as a result have seen many demographic changes in the neighborhood over the years. I was 6 years old when my family moved into our house, and now I’m … a lot older than 6.

I remember when the neighborhood was predominantly white, then changed to predominantly black. It’s still mostly black but a lot whiter than it used to be.

The schools, however, are still majority black.

The Hechinger Report has written before about gentrifying neighborhoods and non-gentrifying schools. But it’s not a new phenomenon, nor a racial one. When my husband and I returned to Brooklyn after living in the suburbs, we opted not to send our kids to the local public schools—I homeschooled them instead.

I know plenty of black families in my neighborhood who sent their kids to schools outside their district, to elite private schools, Catholic schools, or even to schools as far away as New Jersey or Riverdale, New York—all to ensure the best education they could for their children.

Here’s a story from Chalkbeat about how school choice measures can encourage gentrification and also benefit wealthier families, rather than the families such measures were intended to help.

When Francis Pearman was studying at Vanderbilt, he and a fellow graduate student noticed a striking phenomenon in Nashville: White, affluent families were moving into low-income neighborhoods without sending their children to the neighborhood schools.

“We were really curious to see what that relationship looked like at the national level,” said Pearman, now a professor at the University of Pittsburgh.

When he and that student, Walker Swain, looked at national data, a pattern emerged. The ability to opt out of the neighborhood school increased the likelihood that a mostly black or Hispanic neighborhood would see an influx of wealthier residents.

Their finding adds to the already-contentious policy debates over school choice, gentrification, and segregation. And now another study, focusing on Charlotte, North Carolina, has come to similar conclusions: Housing prices spiked in areas where students were given new ability to switch schools away from one deemed failing.

“What is remarkable in this moment is that schooling and housing are decoupled in a way that hasn’t been the case before,” said Carla Shedd, a professor at the CUNY Graduate Center, who has written about school choice and housing.

To choice advocates, this separation of available school options from segregated housing systems is a key feature. To critics like Shedd, it raises tough questions about whether those newcomers help or harm a community. “What is a neighborhood without a school?” she asks. “What is a school without a neighborhood?” 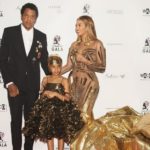 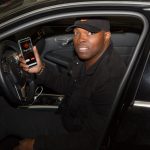