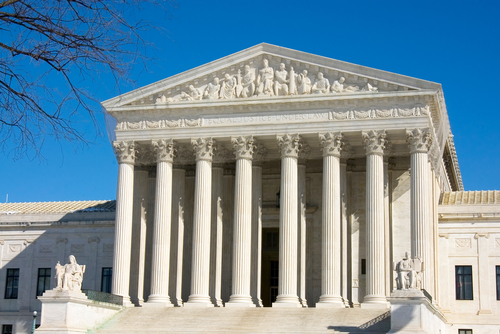 Remember a couple of weeks ago when the news media was all over Angelina Jolie’s announcement about being tested for the breast cancer gene and opting to have both her breasts removed?

After Thursday’s ruling by the U.S. Supreme Court, it looks like that test could become more widely available and affordable.

If so, that could drive down the costs of genetic testing for breast cancer and other medical maladies. The ruling ends a long held monopoly on the BRCA1 and BRCA2 genetic tests by Myriad Genetics, the company at the center of the SCOTUS case.

“It levels the playing field; we can all go out and compete,â€ Sherri Bale, managing director of testing company GeneDx, told the Times. “This is going to make a lot more genetic tests available, especially for rare diseases.â€