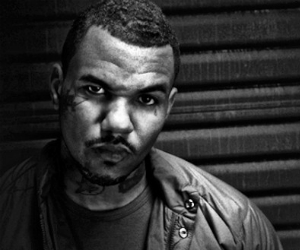 Game is about to release his final album under contract with Interscope and talks about his upcoming free agency.

“This is my last studio album for Interscope,” he said. “I talked to Ross the other day — shout-out to MMG, Wale and Meek Mill, they started off the MMG Tour in Penn State. I rocked with ’em onstage and I was talking to Ross, and Ross was like, ‘What’s up with that last album?’ And I’m like, ‘You know, it’s the last album.’