Gabrielle Union, Dwyane Wade Invite Teen Who Refused to Cut his Locs to the Oscars 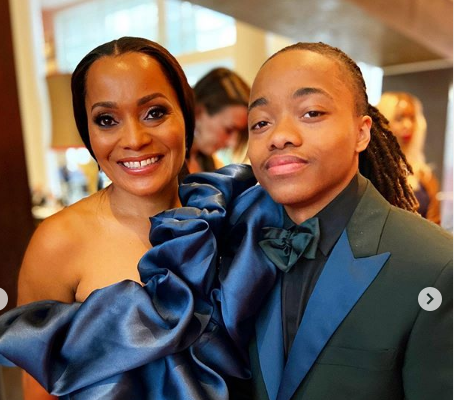 DeAndre Arnold and his mother Sandy Arnold at the Academy Awards Instagram.com/sonyanimation/)

The team behind Academy Award-winning film “Hair Love” invited a high school senior from Mont Belvieu, Texas, to the Oscars on Sunday. The teen made headlines last month after he was told that, unless he cut his dreadlocks, he wouldn’t be allowed to walk at his upcoming graduation.

The high school senior, DeAndre Arnold, and his mother were invited to the ceremony by former football player and filmmaker Matthew A. Cherry, actress Gabrielle Union and her husband, retired basketball player Dwyane Wade. After hearing about the situation through the media, Union, Wade, and Cherry reached out and invited Arnold and his mother to attend the Academy Awards via social media.

“We love the way that you carry yourself and we wanted to do something special for you,” Wade tells Arnold in a video clip sent via Twitter. “You and your mother Sandy are the official guests of the Oscar-nominated team behind ‘Hair Love’ at the 2020 Academy Awards.”

“We’ve all been so inspired by your story and this is the very least we can do to thank you for standing up for yourself and for your right to wear your natural hair at school,” Cherry also added.

This is the full video we sent Deandre @itsgabrielleu @DwyaneWade @Dove pic.twitter.com/kcW288b6JY

The animated short film is about a black father who learns to style his daughter’s hair and ended up winning an Oscar for Best Short Film (Animated).

Beauty company Dove ended up sponsoring Arnold’s tickets to the Oscars and also paid for his wardrobe, and hair and makeup for his family. Union and Wade paid for the family’s travel and hotel.

Arnold has been receiving support from many people including Alicia Keys, who gave him a $20,000 check from Shutterfly when he appeared on the Ellen DeGeneres show.

“Just hearing his story, it really just represented everything we were trying to do with the short film, ‘Hair Love.’ We really wanted to just normalize black hair, normalize us,” Cherry said to CBS This Morning.

He also stated that the CROWN Act, which has passed in California, New York, and New Jersey, should be nationwide. “If this law was in Texas, this situation with DeAndre wouldn’t happen,” he said. 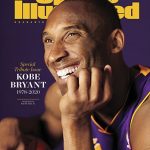