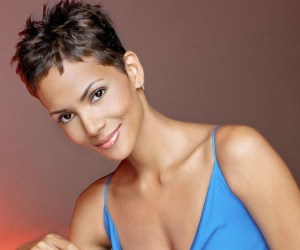 Halle Berry and her ex, Gabriel Aubry, have agreed to a settlement to a recent dispute.

Aubry and Halle’s current fiance, Olivier Martinez, were involved in fisticuffs on Thanksgiving.

Details of the agreement haven’t been disclosed.