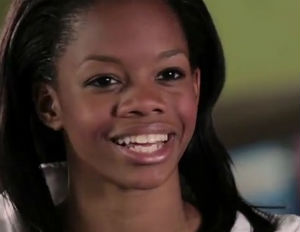 With the London Olympics coming to a close late last night, we now look back at one of the breakout American stars of the tournament.

16-year-old Gabby Douglas not only captured the hearts of American Olympics watchers, but of the world.

And while we may have learned a lot about her upbringing and the troubles her father caused her family, there’s a lot we don’t know about the bubbly teenager.

Here are 10 things you didn’t know about Douglas. Check them out below:

3) This past March, Douglas competed in the AT&T American Cup at Madison Square Garden, placing fourth in the all-around competition. [Source: GabrielleDouglas.com]

Read the rest at NewsOne