From Working With Issa Rae to Helping Innovators, Benoni Tagoe Is The Talent Manager for Entrepreneurs - Black Enterprise 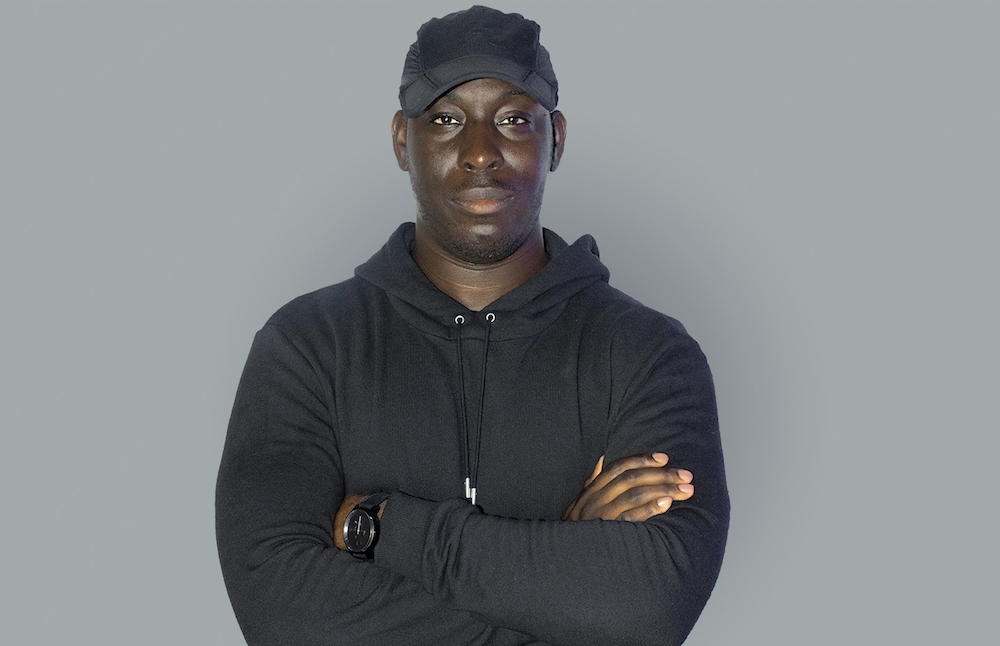 We are used to seeing actors and musical artists with talent managers, but what about entrepreneurs? Black Enterprise caught up with Benoni Tagoe, who manages some of the top entrepreneurs in the game including wig extraordinaire, Peakmill; Tonya Rapley of My Fab Finance, who has graced the cover of Black Enterprise; and influencer Rene Daniella. He talks about working with Issa Rae and how he is helping entrepreneurs.

Black Enterprise: Tell me about your background.

When I moved to L.A., I wanted to be in the music industry specifically because, in Vegas, I was running around with local rappers and local artists just trying to get them to where they needed to be. Through a series of events, I went to a music school, met all the right people and started working with the Jonas Brothers as their intern. I worked for their management company for about three months and then when that was over, they helped me get a job with AEG. At AEG, I did concert promoting where I was working on Justin Bieber’s first tour, Pitbull, etc. After working for AEG, the Jonas Brothers called me back and I became their assistant. I worked my way up to their day-to-day management team and being hired by their management company, I was able to see firsthand how a management company should work.

Fast forward, I started working with Issa Rae. At the time she had a web series called Awkward Black Girl. She was like, I just want to get this off the ground. I said, “hey, here’s how I can help.” They were social media-based things, helping her with business development and business strategy.

My work with Issa let me know, oh, if I insert myself and I help someone else as if I’m helping myself and they could be successful then, hmm, I could probably do this for other people. That is when I created the Bizz Plan, which started off as a web series featured on Issa Rae’s channel. It featured King Bach, Lena Waithe, Julian Mitchell, Issa Rae, etc. I considered myself an A&R for entrepreneurs because I tend to find entrepreneurs and see them way before the world sees them and way before their thing pops off.

How did you start your management company?

I started my management company and the early iterations of it, I thought that I could copy and paste the work that I did for Issa Rae and give it to them but I found that everybody’s different, everybody’s unique, and they have their own set of things that they need. Some clients are willing to work harder in some areas while another client doesn’t want to work hard in that area.

What do you do day-to-day?

It’s conference calls, rather we’re trying to close a deal for a client, or rather we’re reaching to solicit a client’s services, whatever that may be or creating partnerships. It’s emails all day. I wake up to emails, I go to sleep to emails, from clients, from people who are doing work with the clients, from my team, etc. It’s about being in the moment, but also to have your head, three months, six months, a year from now and being able to direct a client in the way that they should go.

Who do you represent?

I currently have five clients who are all killing it and doing dope things in their own right, and I have a team that’s supporting the clients’ visions as well as supporting the business vision. My first official client was Peakmill; she’s a beauty entrepreneur who does extremely well in the beauty and hair space. I met Tonya Rapley, who has a brand called My Fab Finance at a podcast conference. She is considered a millennial financial expert where she basically helps millennials stop living paycheck to paycheck.

From there, I took on Valencia Clay, who’s a Baltimore school teacher. She went viral last year because she teaches in a way that we’ve never really seen a teacher teach and she gives her students real talk. The type of life lessons that she’s giving her students, 10 to 20-plus years from now [they] will never forget. I took on Rene Daniella, who is a social media influencer. She does a lot of branded campaigns and with her, we’re really building out sustainable revenue streams. The last client that I have recently is Stacy Ike; she is a host on Empire‘s pre-show. She’s my first traditional client.

What is your goal for the company?

I want to build the biggest management company in the world, but the step-by-step process is I want to manage and represent anything that can be represented. 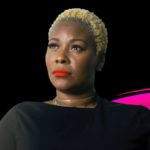