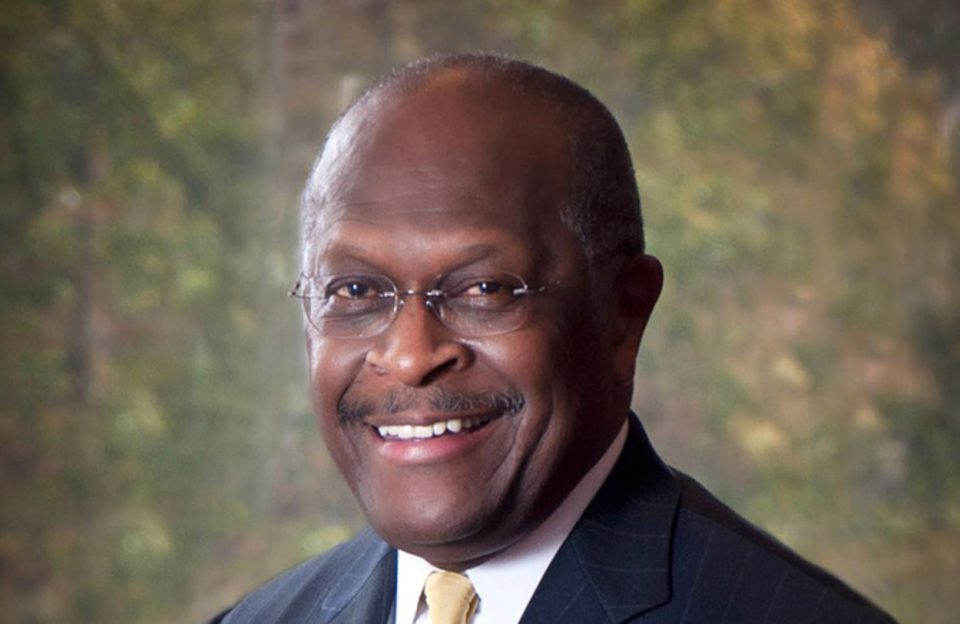 Successful businessman and former Republican presidential candidate Herman Cain has lost his battle with COVID-19, according to a statement posted on his website.

You’re never ready for the kind of news we are grappling with this morning. But we have no choice but to seek and find God’s strength and comfort to deal… #HermanCain https://t.co/BtOgoLVqKz

Cain, who made a presidential run on the Republican ticket back in 2011, was also ordained as a minister and has been recognized for his business prowess as one of Black Enterprise’s Most Powerful executives over the years. He tested positive for coronavirus after attending the Trump rally on June 19th in Tulsa, Oklahoma.

Dan Calabrese, who is the editor of Cain’s website, HermanCain.com confirmed his death earlier today.

“You’re never ready for the kind of news we are grappling with this morning. But we have no choice but to seek and find God’s strength and comfort to deal with it.

“Herman Cain—our boss, our friend, like a father to so many of us—has passed away. He’s entering the presence of the Savior he’s served as an associate minister at Antioch Baptist Church in Atlanta for, and preparing for his reward.”

“We didn’t release detailed updates on his condition to the public or to the media because neither his family nor we thought there was any reason for that. There were hopeful indicators, including a mere five days ago when doctors told us they thought he would eventually recover, although it wouldn’t be quick. We were relieved to be told that, and passed on the news via Herman’s social media. And yet we also felt real concern about the fact that he never quite seemed to get to the point where the doctors could advance him to the recovery phase.” 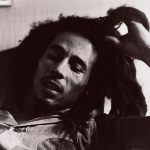 Bob Marley’s Daughter Says ‘If He Were Still Here, He Would Be On the Forefronts Protesting’ 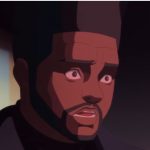