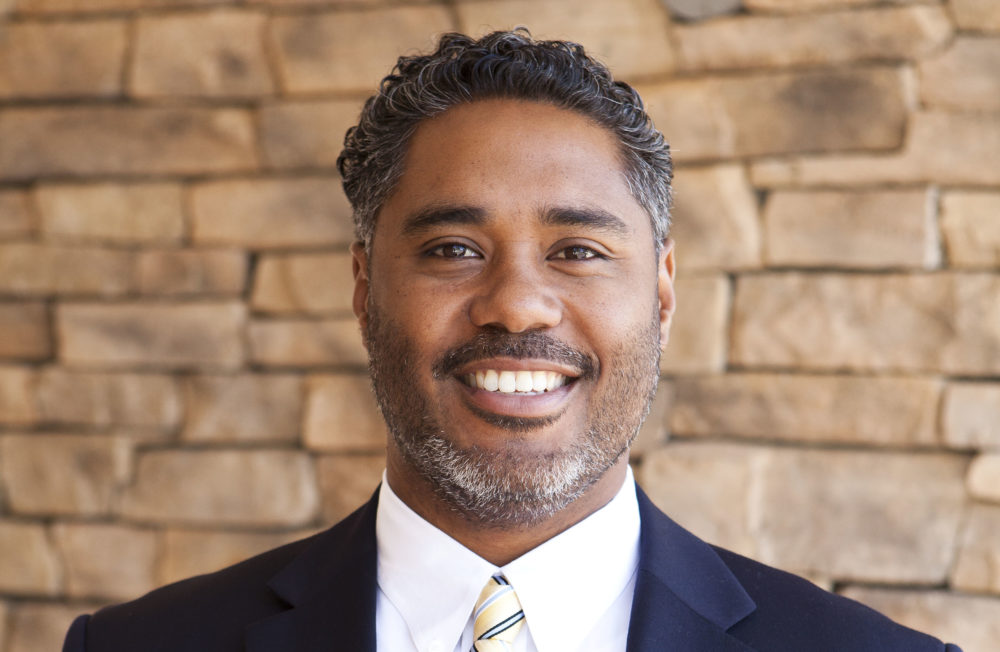 In 1997, Tafa Jefferson was an undrafted free agent in the NFL signed with the Chicago Bears. He played only one year due to career-ending injuries. Jefferson used the competition he learned on the field and is now founder and CEO of a franchise system that has grown to more than 100 locations in 34 states in the U.S.

In 2007, Jefferson launched Amada Senior Care, which provides both in-home care and assisted living options to the ever-growing senior population. As a franchisor, Amada offers non-medical in-home care franchises as a business opportunity for those interested in purchasing a franchise. He launched the business with his co-founder, Chad Fotheringham, after his mother, who worked in the senior care field, suggested Jefferson consider opening a business assisting seniors.

Jefferson attributes this success to his approach to business as a “corporate athlete.” The franchise also offers key differentiators, such as Amada’s proprietary technology that allows loved ones to monitor tasks completed on a daily basis, and streamlines the claims process when dealing with various insurance providers.

With the caregiver category being the fastest growing job in America (second only to Certified Nursing Assistant), coupled with the instability of health care, the government pulling back on reimbursements and hospitals being penalized for patient recidivism, Jefferson sees the success of Amada exploding over the next five to 10 years.

Jefferson also has a focus on bringing more women and minorities into Amada ownership. He feels the owner network would benefit greatly from being more diverse. The senior care business is rated in the top five most profitable franchise sectors, and annual expenditures for home care top the $70 billion mark.

Yet, for Jefferson, it’s not just about the money. For him, senior care is about community. Taking care of the elderly, assisting families in their time of need, and delivering jobs to African American communities, “right in our own backyards.”

As for what’s next for Amada Senior Care, on May 30, Amada announced closing a deal to become sponsor and exclusive in-home care provider for the NFL Alumni, an association of about 5,000 former National Football League players, coaches, staffers, cheerleaders, and family members. 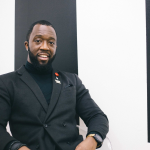 BE Modern Man: Meet ‘the Visual Artist,’ Ronald A. Draper 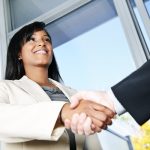