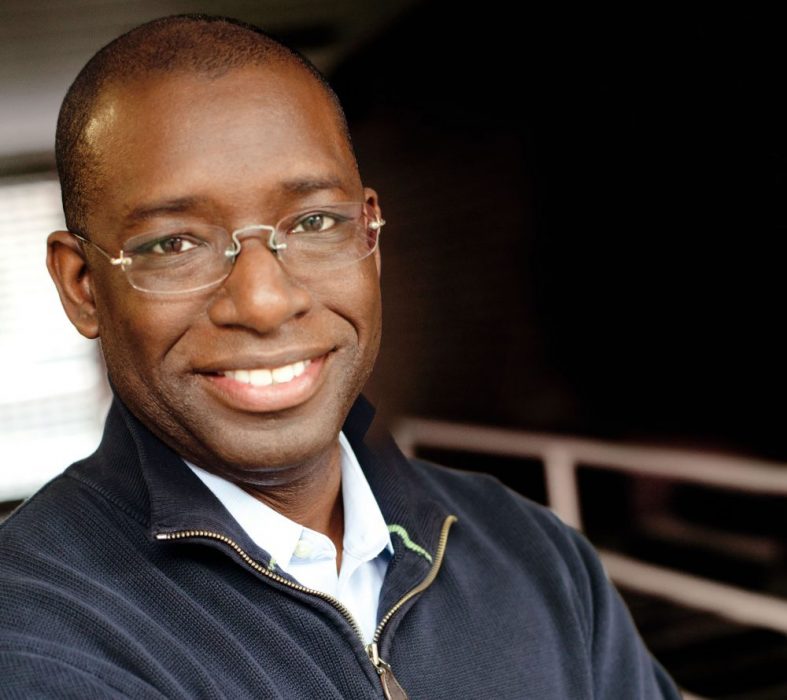 The platform is currently in private beta and set out to raise a $10,000 Kickstarter campaign. The company has exceeded its goal already raising $15,000 just 3 days after launch.

So how exactly does it all work? PreShow members download the app and will have an opportunity to watch a 15-20 minute preshow comprised of entertaining branded content. Think of it like the product placement you see in the movies; except now brands can provide engaging content and calls to action to targeted individuals. After watching the Preshow, powered by proprietary facial recognition tech to ensure the user is watching, the individual receives credits to attend a movie for free to any theater of their choice with their virtual credit card.

So essentially, you select the movie you want to see, a 15 to 20-minute PreShow video of branded content will be sent to your device, you’ll watch the PreShow video, and upon completion, your virtual card is credited. At that point, you can purchase your movie ticket in advance in the same way you normally would.

“I love attending the cinema, and who doesn’t love free? We’ve been working hard developing PreShow,” said Spikes in a statement. “It’s been in stealth mode until now. During this time, we have developed our intellectual property, largely built the technology, canvassed theaters, advertisers, and most important filmgoers. We’ve tested the platform every step along the way.”

“Years ago, I was an original co-founder of MoviePass.  Although I learned that there was large latent demand for attending movies in theaters that would be unlocked if there was a real value-based platform for it, I also learned that such a platform needed to prioritize a consistent and sustainable business model,” continued Spikes.

Spikes is very passionate about the film industry. After co-founding MoviePass in 2012, he left the company after its sale and started building PreShow almost immediately attempting to tackle a problem that his former company previously had issues tackling itself. How to get customers into theaters at the lowest price point possible. It looks like if all goes right with PreShow, this may be the solution to an ongoing problem.

To learn more about the PreShow platform, click here. 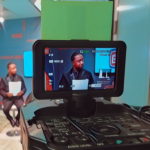 Protecting Your Startup Idea: The Vital Areas to Safeguard 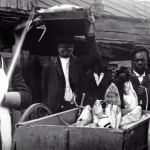