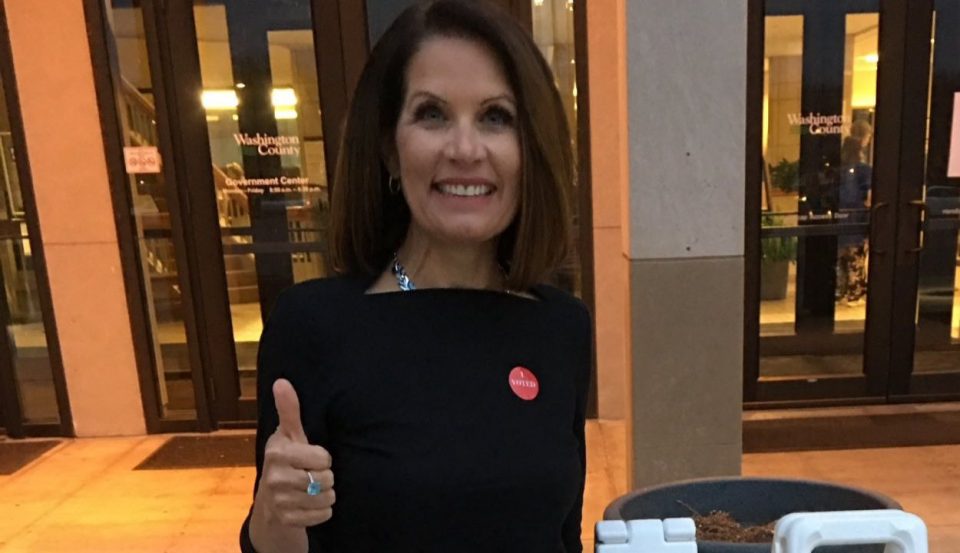 Former congresswoman Michele Bachmann recently said in an interview that “transgender Black Marxists are seeking the overthrow the United States and the dissolution of the traditional family,” according to Salon.

The former congresswoman appeared on televangelist Kenneth Copeland’s “The Victory Channel” early last week when she made the statement. She also claimed that Democratic Presidential nominee, Joe Biden, and protesters intended to destroy the economy and impose a global Communist government.

“Antifa is, if you go to their website, their materials, they are directly traceable to the Communist Party because their goal is the overthrow of the United States government and to bring communism into America,” Bachmann said. “Just like Black Lives Matter, this is not a new movement either. On their website, these are transgender Marxists, transgender Black Marxists who are seeking the overthrow of the United States and the dissolution of the traditional family.”

“What people need to understand is that 103 years ago, there were no communist countries in this world,” she said. “But this same idea where you have a pretext, you create something—like right now the pretext in America is race wars, that we’re seeing race wars on America’s streets—what this is is a cover to bring about communism and a communist takeover. It happened in communist China. It happened in Venezuela, many countries. What people need to understand, the viewers is that we currently right now are in a situation where communists are trying to come in and take over America.”

“You say,  ‘Aren’t you a little overheated? Isn’t this melodramatic?’” Bachmann continued. “This is exactly what a communist revolution looks like. They think they’re going to do it by electing Joe Biden and then once Joe Biden is elected, they think that these Davos, Switzerland, meetings that go on, they think that what they’re going to do is have the United States’ economy collapse, move to a digital currency globally, and then we move into a global-type government. I mean, it’s bizarre, but this is their goal.”

ADP, The Biggest US Payroll Service, Will Not Implement Trump’s Payroll Tax Order For Some Clients 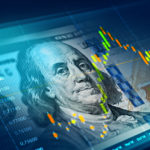 Most Americans Say Their Personal Finances Haven’t Improved Under Trump