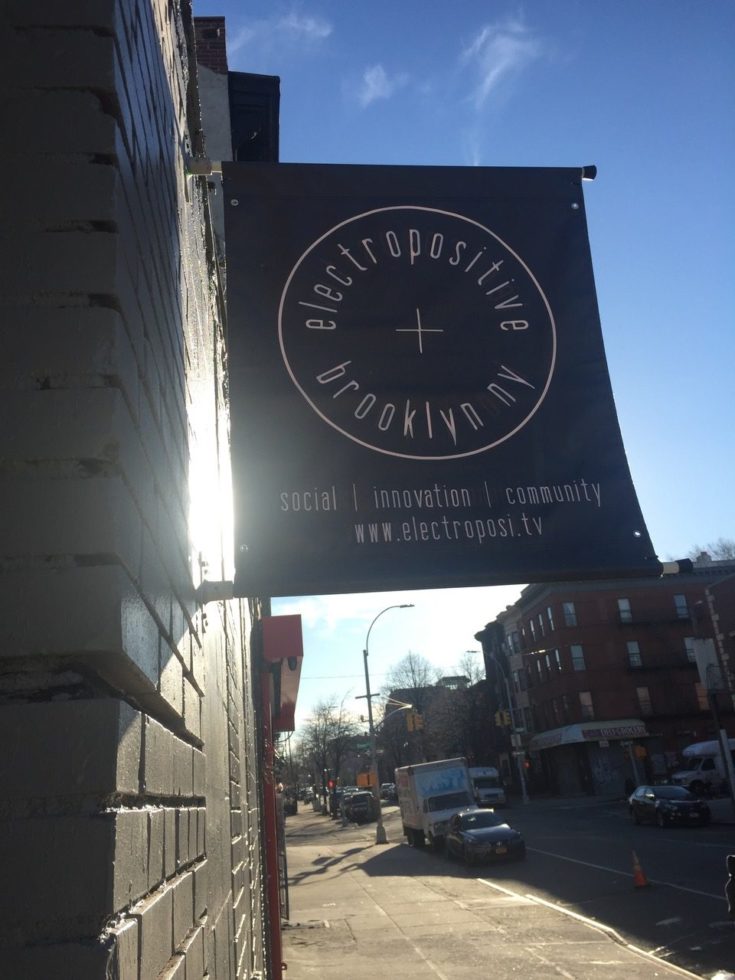 There are so many types of co-working spaces out there for entrepreneurs but, we’ve never seen one like this. Black Enterprise caught up with Todd Triplett, to discuss his co-working space for creatives, Electropositive, and what his plans are for it in the future. Now, based in New York, I’m wishfully hoping he scales to the West Coast.

I’m an advertising and marketing refugee. For over two decades, I’ve served in creative leadership roles on several major brands including Beats, YouTube, Jaguar, IKEA, and Sprite. I’m extremely proud of my career and the work that I developed, but I’ve always looked for what’s next, and for me, that’s social innovation.

Why did you decide to start Electropositive?

I desperately wanted to apply my experience in marketing and advertising to serve the greater good. That desire became acuter after my time at Beats by Dre. During that time, I realized that corporations can be the greatest catalysts for positive change, by solving major social challenges through their products and services, all while still being profitable. I knew that I wanted to identify and establish a community of social innovation allies and entrepreneurs who felt the same way and we’re working toward that end. So my partners and I began the process of creating Electropositive.

What makes it different from other creative spaces?

A primary point of differentiation for us is that we’re a social innovation platform that includes a content studio, urban farm, photo studio, social impact agency, nonprofit organization and shared office space. Being multifaceted allows us to serve our community in a number of different ways, while quickly scaling to meet the ambitious goals we’ve established internally.

What is your overall goal for the space?

We find ourselves in a time where we can no longer afford to sit on the sidelines. As the name implies, Electropositive seeks to be HQ for global positive social change. Success for us is thriving community of social catalysts that are developing ideas that will ultimately change the world. We intend to identify and showcase our members through several outlets that we produce, such as talks, events, podcasts, and proprietary content.

How do you plan to scale it?

We intend to grow to other locations throughout the U.S. and across the globe. We’re very interested in Europe, Central America, and Africa as hubs for social innovation. Our 11,000-square-feet campus in the Crown Heights Industrial District is an indication of types of spaces we’re looking for. Our Brooklyn campus not only features internal shared and private offices, event space, and content capturing suites, but also multiple external outdoor spaces.

How can people get involved?

We’re seeking to build a national and global community of social innovators. That means there are multiple avenues through which one can join the Electropositive movement. First and foremost, individuals, startups, and nonprofits can join as members of our community. Others can support our nonprofit arm as a cultural supporter. Additionally, we have several corporate partners, such as Viacom, Sonos, Dell, Red Bull, and IKEA that work with us on social innovation and impact programming.

We invite anyone that’s looking for an innovative and progressive community of like-minded maker/doers to check out www.electroposi.tv. 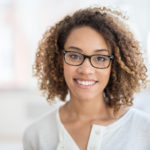 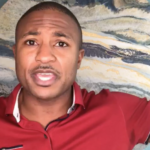 What Entrepreneurs Absolutely Have to Leave Behind in 2017