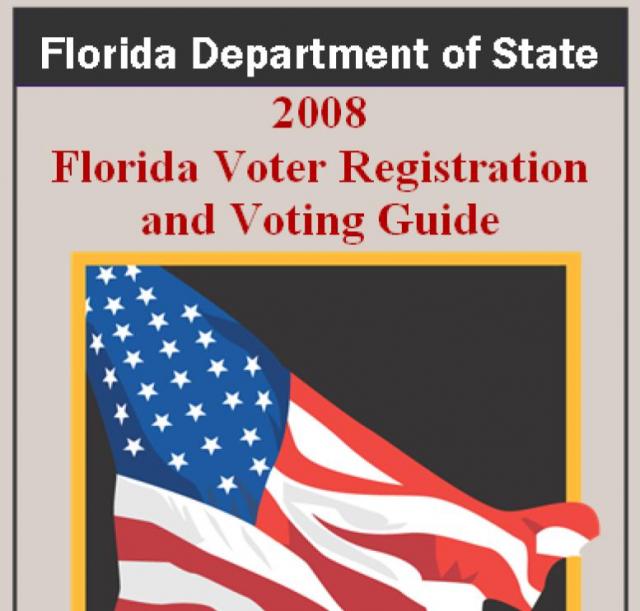 One frequently heard theme about the Obama—McCain presidential contest was that while young voters might enthusiastically support Obama, they wouldn’t turn out to actually vote. That line of thinking probably led officials in Tampa and Orlando to miscalculate the number of voting machines and poll workers needed for the University of South Florida and University of Central Florida.

While lines at most of the precincts in Hillsborough and Orange counties dwindled as the 7:00 p.m. deadline approached, the waiting time at both colleges exceeded three hours and counting. Democrats complained to the Supervisor of Elections Office in each county calling for additional machines and staffing.

The situation bodes well for Obama with the population of the two schools approaching 100,000 that overwhelmingly supports the Illinois senator. The reason most students gave after casting their votes was the economy and the belief that Obama represented the best chance for middle-class voters.

Future math teacher, Amy Munroe, a senior at USF is an independent siding with Obama because of his “vision.” Her hope was that Obama would deliver on lowering gas prices, raising teacher salaries, and keeping his promise on lower taxes.

First-time voter, USF freshman, Anthony Smith bristled when asked his pick for president. The future financial planner said there was no doubt in his mind that Obama could provide the changes the country needs to get the economy back on track.

Judging by the hundreds of students at USF waiting patiently to cast their votes, John McCain might get a well-deserved rest early this evening. A search for a single student with a McCain button or t-shirt proved to be an exercise in futility.Â Â

Living Legend Ties an Old Chicago to a New America