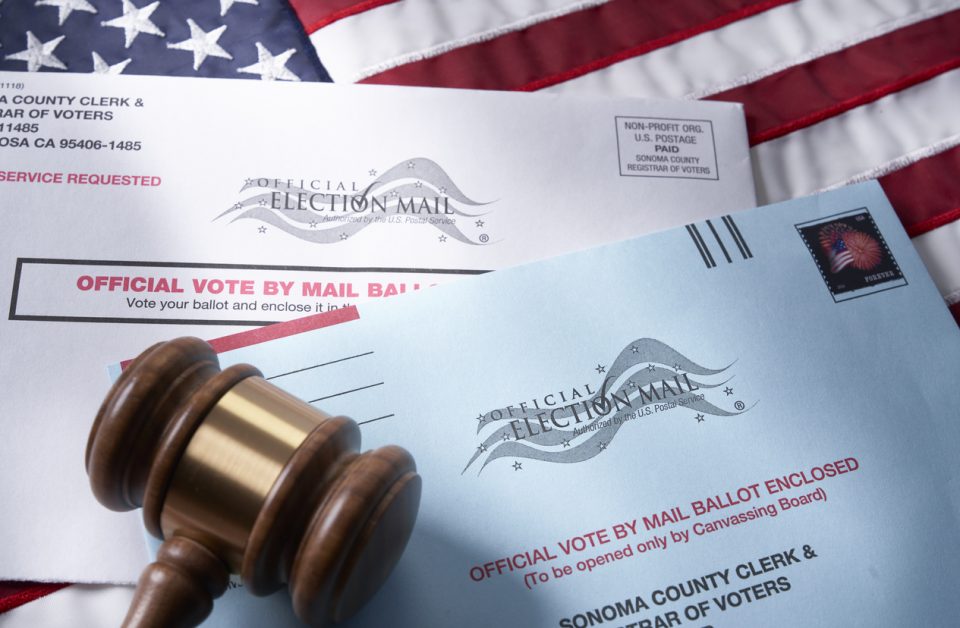 With many states opening up poll centers for early voting, Americans across the country have begun the process of submitting their ballots ahead of the election on November 3rd. However, that hasn’t stopped interference efforts from trying to swing voters in key states. Now, residents in Florida and Alaska are reporting that they have been receiving email threats stating to “vote for Trump or else!”

In an email obtained by Alaska Public Media, one user received a message that they were aware that the user was a Democrat after alleging to have gained access to a voter database. “You will vote for Trump on Election Day or we will come after you. Change your party affiliation to Republican to let us know you received our message and will comply,” it read. In a statement from the FBI’s Anchorage, Alaska, office, the agency did confirm that it is currently monitoring potential threats to voting rights ahead of the upcoming election.

Elected officials in both states have contacted law enforcement officials to probe the matter. “While we are looking into the emails, we can tell you this: your vote IS secret,” the Cybersecurity and Infrastructure Security Agency spokesperson said in a statement sent to CNN.

“These emails are meant to intimidate and undermine American voters’ confidence in our elections. Don’t fall for sensational and unverified claims. Visit CISA.gov/rumorcontrol to get more facts about elections and election security. #Protect2020″

CNN consulted with data researchers who suggested that the emails traced back abroad to countries such as Estonia and Saudi Arabia, although they initially posed as members of the white supremacist group Proud Boys. It was later confirmed through Director of National Intelligence John Ratcliffe that the U.S is blaming Iran for the threatening emails to American citizens.

“These actions are desperate attempts by desperate adversaries,” Ratcliffe said according to NPR as he pledged that he will make sure that American voters feel secure ahead of the election. 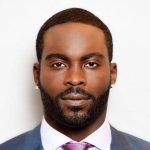 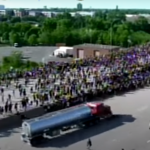 Minneapolis Trucker Who Drove Through George Floyd Protest, Charged With One Felony, One Misdemeanor