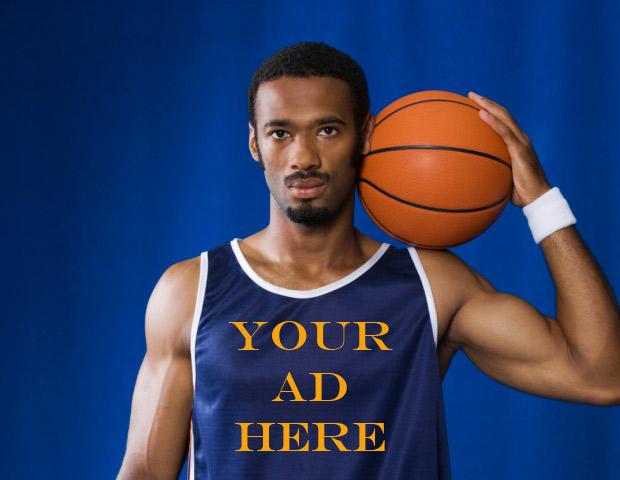 The timeless design of a Los Angeles Lakers jersey may soon become a throw back if some NBA owners get their way. At a Board of Governors meeting on April 12 owners contemplated placing sponsor logos on player uniforms, a move that could help regain the $300 million in losses Commissioner David Stern predicted for last season. However, the decision to place corporate logos on player uniforms leaves the League stuck between wanting to make easy revenue and possibly ostracizing a loyal fan base by seemingly selling the jerseys on players’ backs.

According to Business Week, companies would pay up to $7.5 million per year to place their logos on uniforms. In 2011 Horizon Media predicted the annual value of the television exposure of the space across an NBA jersey would range from $4.1 million for a team like the L.A. Lakers to $300,000 for the Minnesota Timberwolves. The practice may sound like another example of extreme corporate greed taking over but two very successful sports leagues have already taken on the practice. NASCAR embraces the idea by fully dressing drivers and their cars in a patchwork of logos. Similarly, Europe’s Premier League soccer team Manchester United has a jersey sponsorship deal with AON that’s worth $120 million over four years.

“In the sports world this is not new–especially in soccer, the world’s largest most watched sport,â€ reveals Keith Reed, Senior Sports Business Editor at ESPN The Magazine. “The NBA’s expenses increase each year therefore it has to find new ways to bring in new revenue.â€

The New York Red Bulls started the trend in Major League Soccer in 2006 by becoming a standing testament to the popular energy drink. According to The New York Times, 15 of MLS’s 19 teams now have corporate sponsors. In the NBA’s sister league, the WNBA, five of the 12 teams have sponsorship logos with prominent placement. In fact, the placements are so prominent that they overpower the team’s actual logo to the point that the Phoenix Mercury looks more like the Phoenix Lifelock.

Basketball purists scoff at the idea of players mimicking walking billboards because it over commercializes the sport. The iconic color scheme, look and feel of a uniform is considered hallowed ground in American sports culture. Whenever teams tweak the look of their uniforms, it’s usually met with opposition from diehard fans. That’s likely why none of the four major American leagues–NBA, NHL, NFL or MLB–have taken the plunge in the sponsorship pool just yet.

Still, the potential for a new revenue stream is alluring to owners, who already lost income due to a shortened season due to the recent NBA lockout. While the average basketball fan may disagree with logo placement on uniforms, business experts see it as the way of the future. Unlike commercials or arena sideline banner ads, sponsored jerseys would be present during the entire game. “You can’t buy that many minutes of commercial in primetime. It would be too long boring,â€ says Reed. “If you put your name on the right team your company would receive an extreme amount of coverage.â€

No matter how tempting the idea, other experts believe the move is far from becoming a reality any time soon. “I happen to think uni ads are still a long way off–at least a decade, and maybe a lot longer,â€ Paul Lukas said in his Uni Watch blog. “Not all marketing is appropriate marketing. And just because you can sell something that doesn’t necessarily mean you should sell it.â€

Stars Come Out to Support ‘A Streetcar Named Desire’