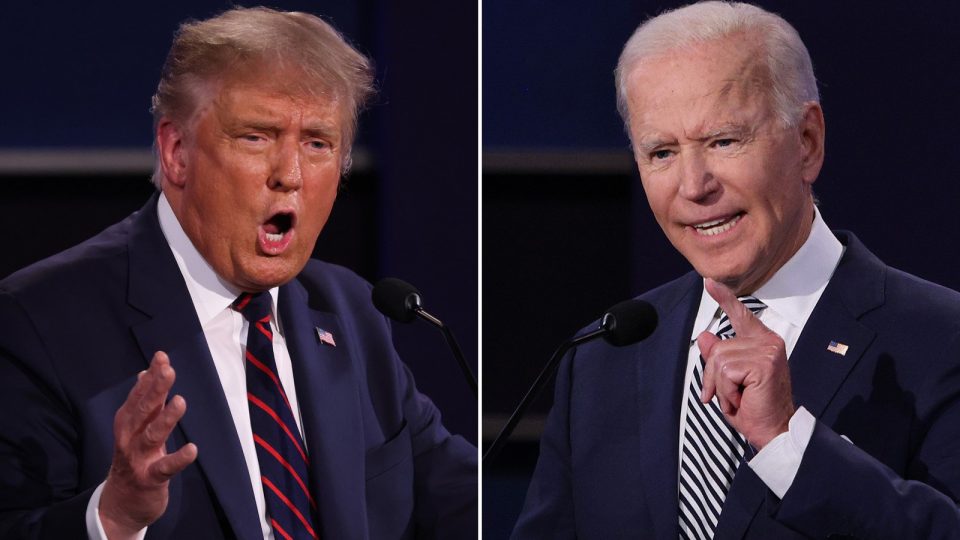 President Donald Trump and Democratic presidential nominee Joe Biden took the stage for the final presidential debate Thursday night. Though the debate was much calmer than the first debate, it still came with its fair share of digs, interruptions, and lies.

Here are five takeaways from the debate.

Thursday’s debate, which took place at Belmont University and was moderated by NBC News White House correspondent Kristen Welker, looked more like a typical debate. Trump didn’t stop his antics, cutting off Welker at almost every pause, but both candidates were able to demonstrate their positions and score a few points.

Trump tried to use a similar tactic that worked against Hillary Clinton in 2016 by being much more reserved in the final debate after going off the rails in earlier ones. However, it didn’t seem to work as well this time around; the majority of political pundits gave Biden the win. Although Trump was able to keep himself composed for most of the debate, it also gave Biden a chance to clearly show the stark differences between the two candidates.

Coronavirus Was The Top Topic

The coronavirus pandemic was the first topic and was only supposed to last about 15 minutes, but Welker kept the debate on the pandemic for half an hour, which showed how differently the two men view the pandemic.

When Trump tried to sell the country on the prospect of a vaccine within a few weeks and opening the economy (which is actually open in many states), Biden did not let Trump off the hook.

When Trump again tried to assure Americans that the coronavirus pandemic isn’t as bad as they think—”We’re learning to live with it”—Biden again hit Trump with a second power punch.

Trump did have several good moments during the debate, including pressing Biden about how he hasn’t done much despite decades in government.

“You keep talking about all these things you’re going to do,” Trump said. “Why didn’t you get it done?”

The moment seemed to catch Biden off guard, even though Trump used the line in the first debate. Biden even distanced himself from former President Barack Obama’s inability to pass immigration reform.

Trump also criticized Biden for the 1994 crime bill. Biden did try to fight back by attacking Trump’s own record on race and Trump’s reactions to the Central Park Five. However, Trump has more Black support today than he did against Clinton in 2016, so his attempts to continue to chip away at Biden’s lead with Black voters could work.

Biden didn’t have to win the night, he only had to hold serve. He did that Thursday night. Biden was able to attack Trump on his treatment of Russia and North Korea, his business dealings in China, paying $750 in federal income tax, and Trump’s refusal to release his tax returns.

“I have released all of my tax returns, 22 years, go look at them, you have not released a single solitary year of your tax returns. What are you hiding? Why are you unwilling? The foreign governments are paying you a lot.”

Trump went back to his talking points, repeating that he has paid millions in taxes and that he can’t release his taxes because the IRS treats him worse than anyone. That may have done little to sway voters who are still upset that they pay more taxes than a president who also claims that he’s a billionaire.

With the conclusion of the third debate, it’s now up to the people to decide who becomes the next president. Biden is leading the polls and Democrats have a solid lead when it comes to early voting, but no one knows what to expect on what could be a contentious Election Day in some states and localities.

Many states are already dealing with hours-long lines for early in-person voting. Millions are also expected to vote by mail and some states are still fighting in the courts with absentee and mail-in ballots.

Also, reports are flying that Iran, Russia, and China are working to interfere in the election, meaning Americans likely won’t know who won the election until after November 3. 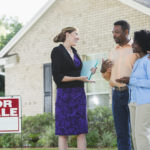 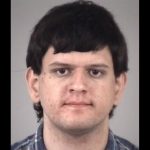